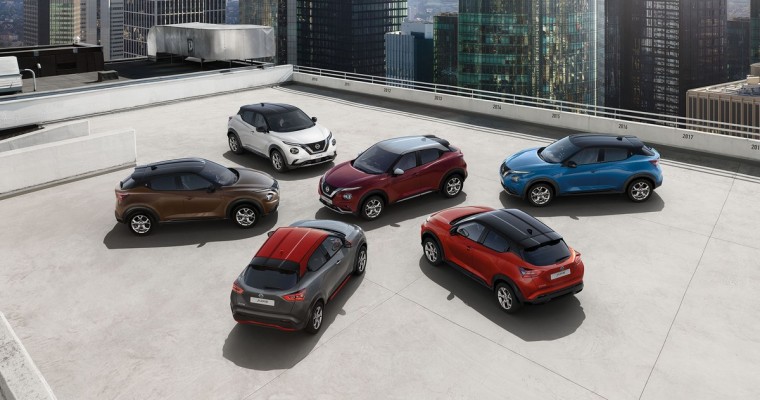 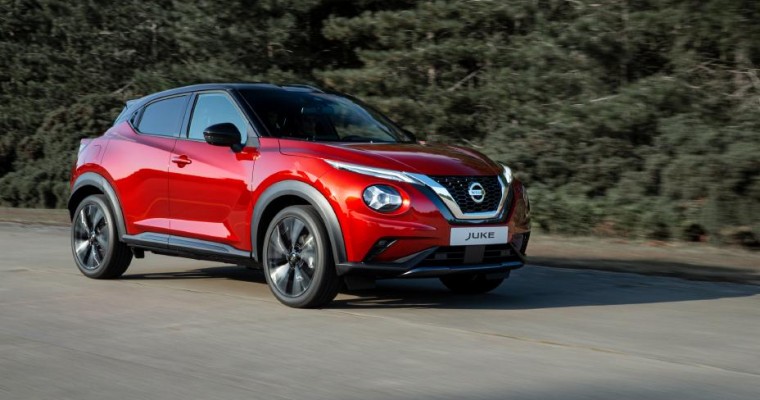 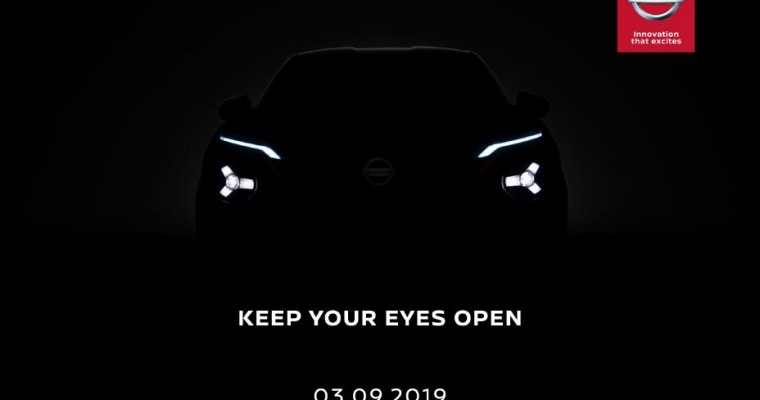 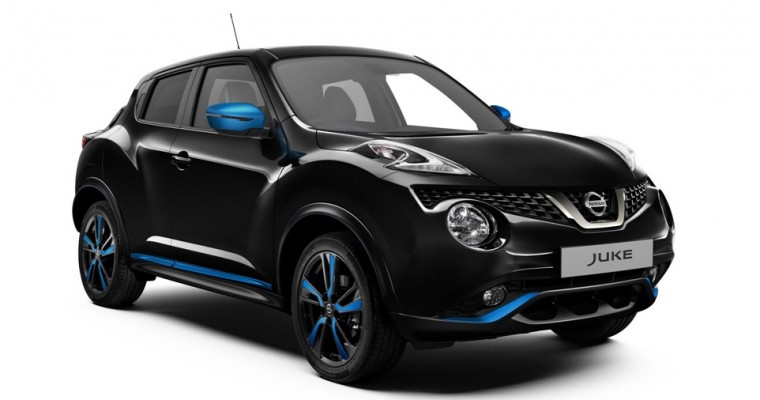 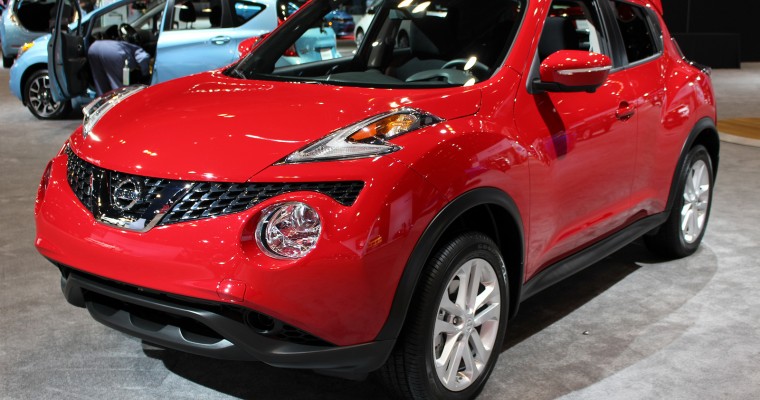 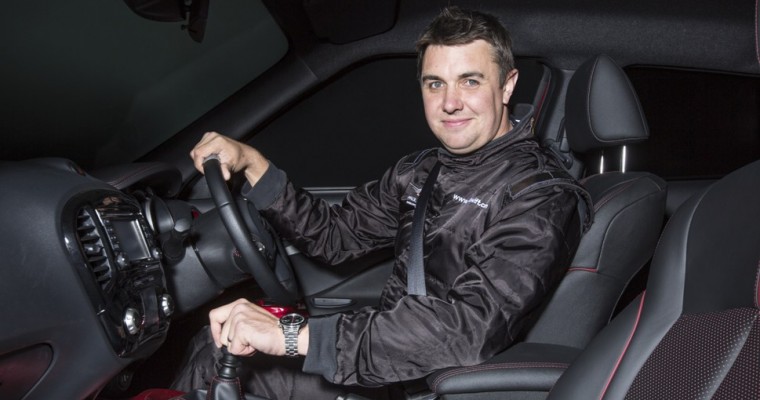 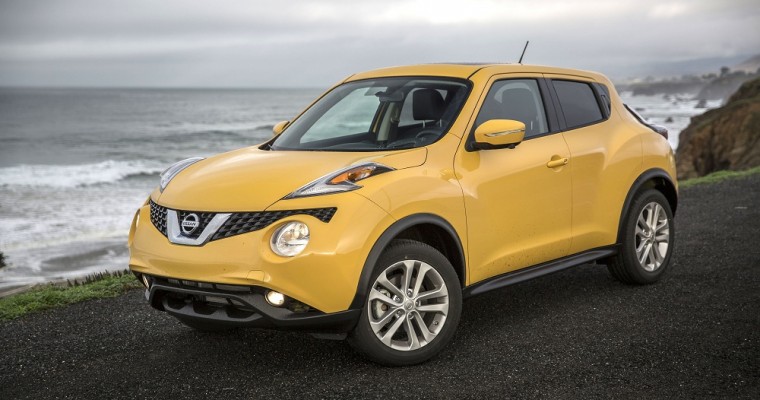 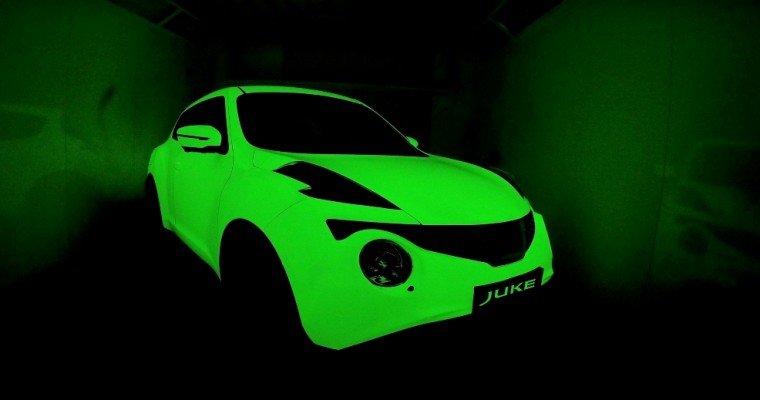 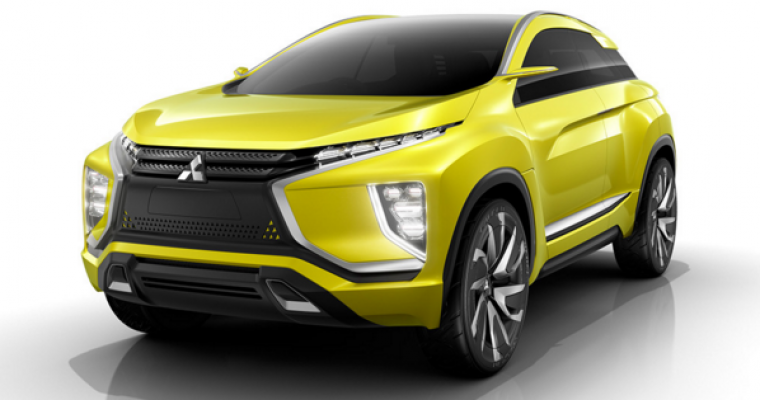 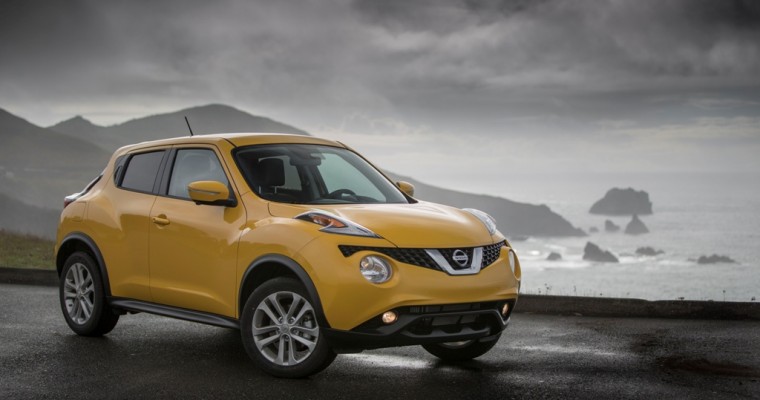 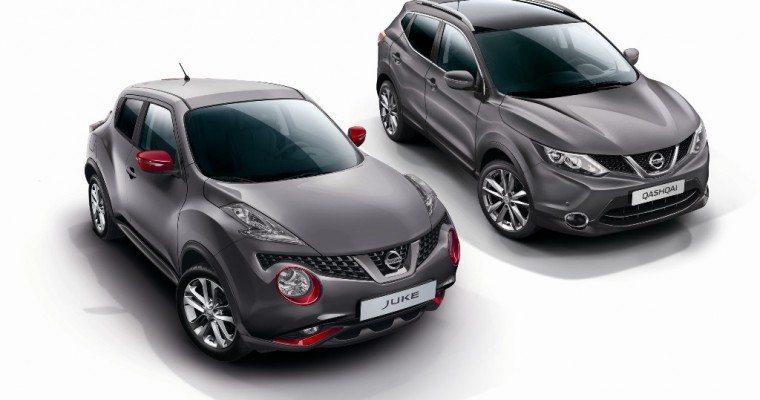 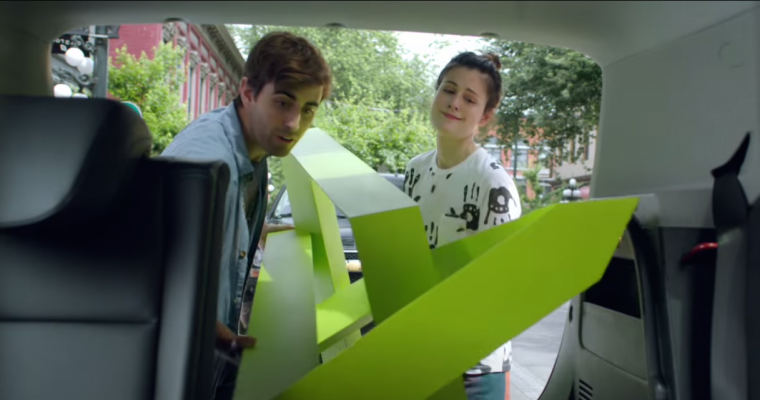 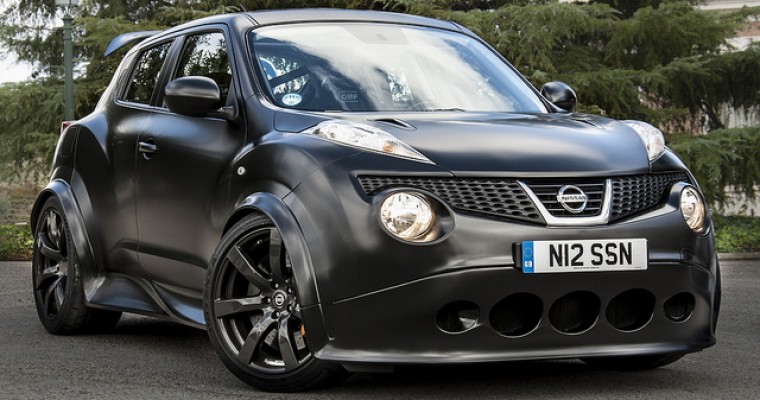 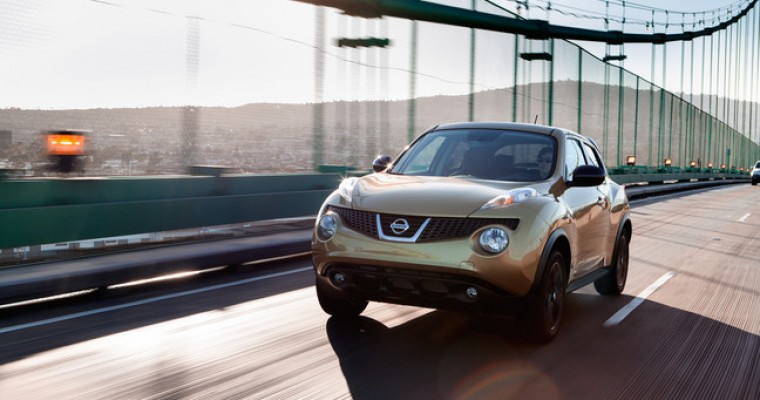 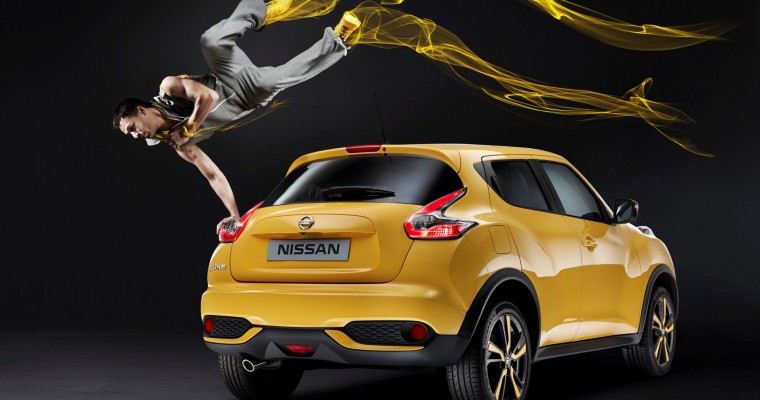 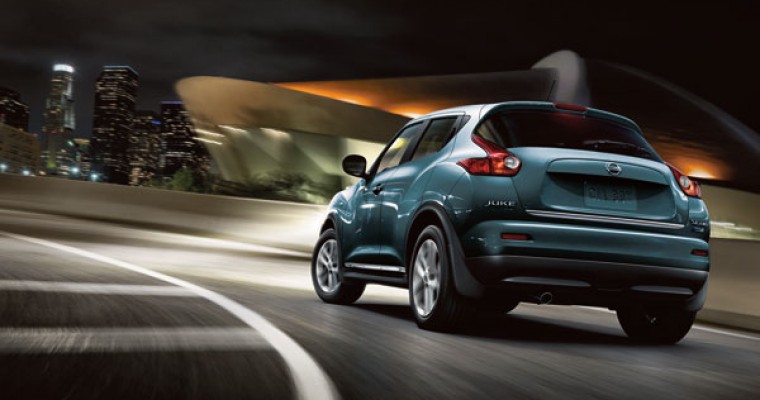 Introduction The Nissan JUKE was introduced to the market in 2010 at the beginning of a new wave of uniquely designed cars perfect for consumers looking for a bit of individualism in their vehicles. Since its introduction, the JUKE has been turning heads wherever it goes, making Nissan the go-to brand for cars with spunk. […]