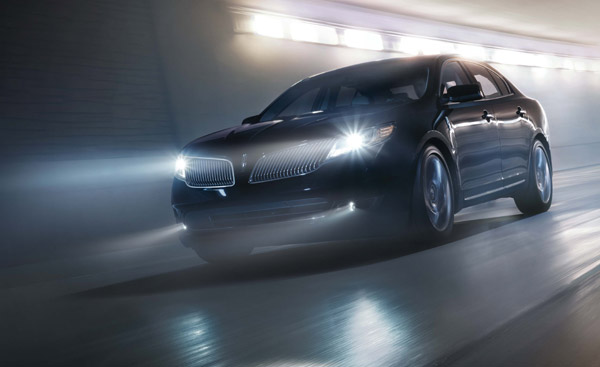 Billboard reports that the Alliance of Artists and Recording Companies (AARC) have filed a lawsuit in Washington D.C. against Ford and General Motors (as well as their “accomplices,” tech companies Denso and Clarion), alleging that the corporations owe money for unpaid royalties.

I know what you’re thinking, and no, for all of her apparent shortcomings, the CEO of GM did not spend hours illegally downloading Metallica albums. However, Lars Ulrich might still be angry with her, due to the fact that GM offers a Denso-produced Hard Drive Device in many of their vehicles which allows drivers to copy and then store audio from their own CD collection for later playback. Ford has offered a similar device, the Clarion-produced Jukebox, in their models since 2011.

If you buy a Ford or GM car, you’re essentially flipping off these dudes

The AARC is accusing GM and Ford of breaking the Audio Home Recording Act of 1992, which was designed to force manufacturers of digital copying technologies to pay royalties, although the act made provisions for devices that are designed for non-commercial, personal use (which is what allows MP3 players to exist). The AARC is seeking “an injunction against the four companies for sale and distribution of the devices, statutory damages of $2,500 per device for three years up to the filing of the lawsuit, all royalties that would have been normally owed by the companies in the three years prior plus 50 percent, and attorneys’ fees.” That’s a lot of money, and it’s doubtful that they will get any of it. 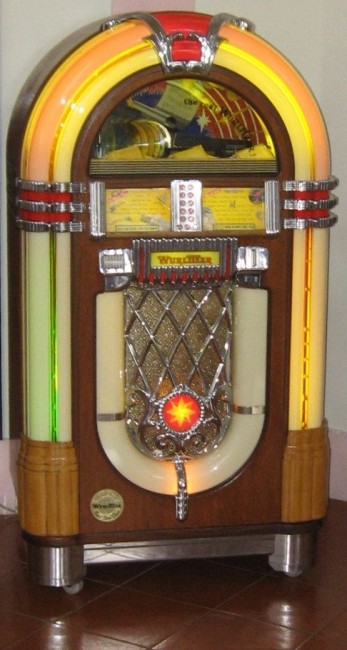 Yes, this IS much cooler than anything that ever came from a Lincoln

While it is true that the Jukebox device did exist solely for the purpose of copying and storing music, the lawsuit seems to conveniently ignore the fact that the Jukebox device was not a standalone stereo product that could be sold for $50 out of the back of some shady guy’s van. It was, in fact, only available as one of several features in Ford and GM automobiles, and it is difficult to argue that the 2011 Lincoln MKS, for example, was designed by Ford purely as a device for ripping and storing CDs. It is even more difficult to imagine that any customers paid the retail price of $44,724 for a new 2011 Lincoln MKS purely because they wanted the kickass 10GB hard drive that was inside of it.

And even if they did, that would still make an MKS akin to an MP3 player (albeit a gigantic MP3 player that costs 45 grand and only holds 2,400 songs, which sounds even lamer than a Zune). The law exists to crack down on devices that make bootleg copies of albums, while the Ford Jukebox and the GM Hard Drive Device exist solely to store a user’s own private CD collection onto their car stereo for their own use and enjoyment, which is perfectly legal.

Most importantly, this whole controversy reminded me that I should rewatch the excellent “Don’t Download This Song” video, and for that I am thankful.