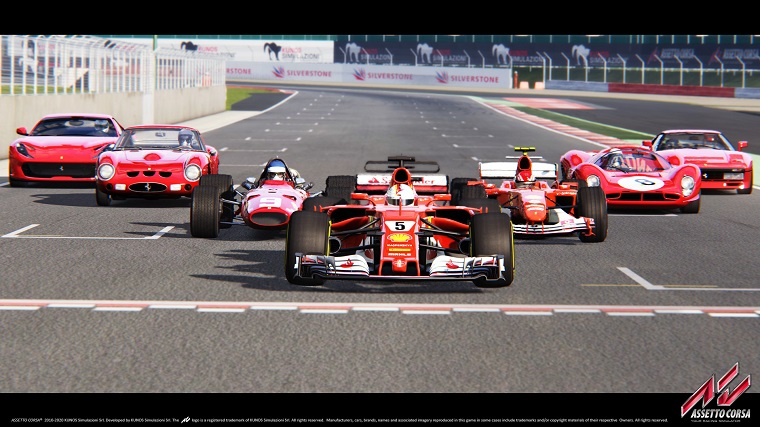 The Assetto Corsa racing simulator has finally launched one of its most hotly anticipated DLCs: the Ferrari 70th Anniversary Pack, complete with the SF70H Formula One car currently competing in the 2017 championship that fans voted for. In total, the pack includes seven of Ferrari’s most desirable cars, all of which were recreated in faithful detail in direct collaboration with the luxury brand.

Towing an Exotic Car? Here’s how to do it 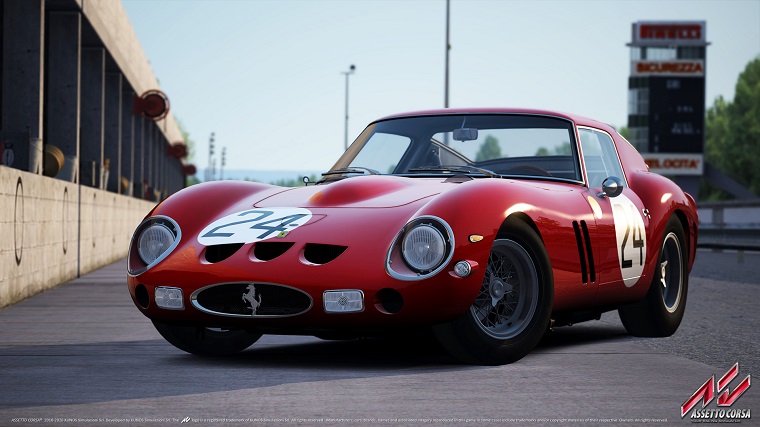 The Ferrari 250 GTO was a special racing-variant of the GT that rivaled with the Shelby Cobra and the Jaguar E-Type. It was among the last dual-purpose road/race cars produced and has achieved a legendary status among collectors: it sold at auction for a record $38.1 million in 2014 and three models have since reportedly been sold in private for more than $55 million each. 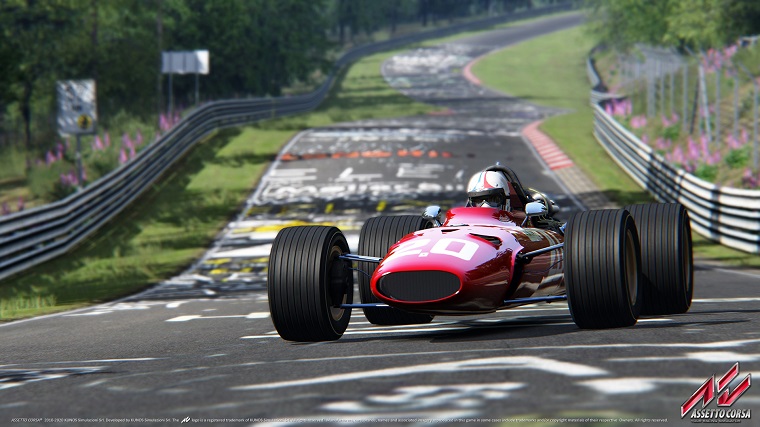 After the Ford GT40 humiliated Ferrari at the 24 Hours of Le Mans in 1966 with a 1-2-3 finish, Ferrari came back in 1967 with the 330 P4 to mirror that photo finish at the 24 Hours of Daytona. Only four of these V12 screamers were ever made, one of which no longer exists, making this one of the rarest cars in the world. 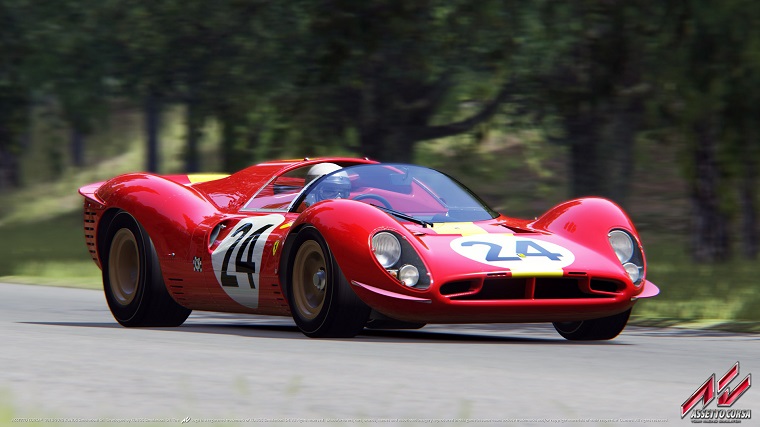 The Ferrari 312/67 was the car used by Scuderia Ferrari for the 1967 Formula One World Championship. It was driven by Lorenzo Bandini, Chris Amon, Mike Parks, Ludovico Scarfiotti, and Jonathan Williams. With it Amon raced to four podium finishes. 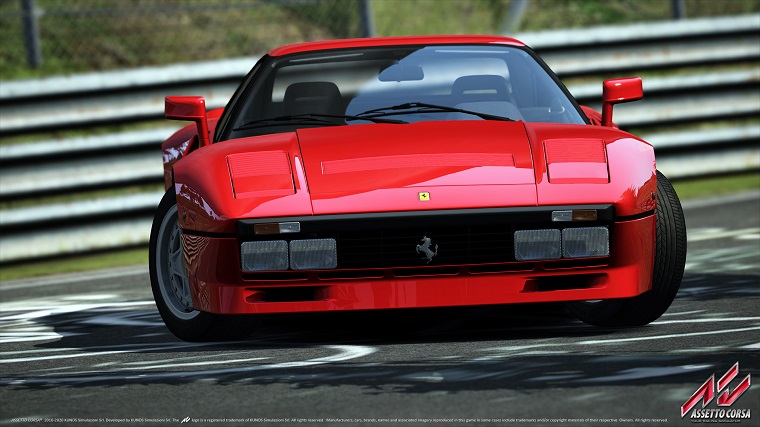 The Ferrari 288 GTO remains to this day one of the most beloved sports cars in the history of the automobile for having sparked a wave of enthusiasm about cars and kick-started the supercar trend in earnest. It was powered by a 2.8-liter V8 and made extensive use of composite materials to reduce weight in a way unprecedented at the time. 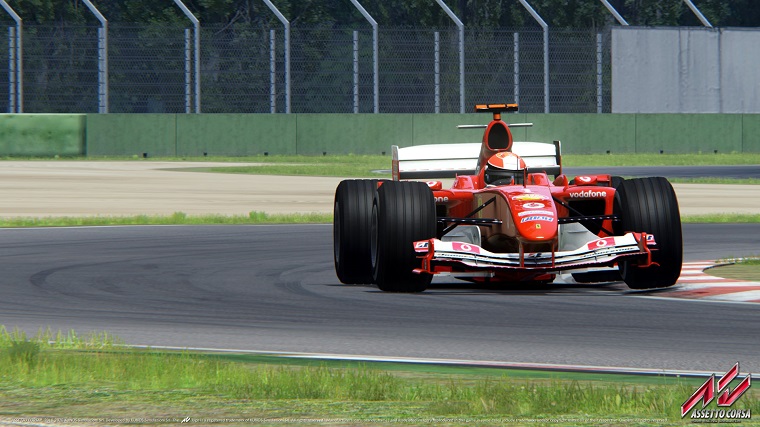 All Formula One teams aspire to have a season as successful as enjoyed by Ferrari in 2004. Behind the wheel of the F2004, Michael Schumacher won 13 of the 18 races of the season, with teammate Rubens Barrichello winning two more. By mid-summer, Ferrari had already won the constructor’s championship and Schumacher the seventh’s driver’s title of his career. 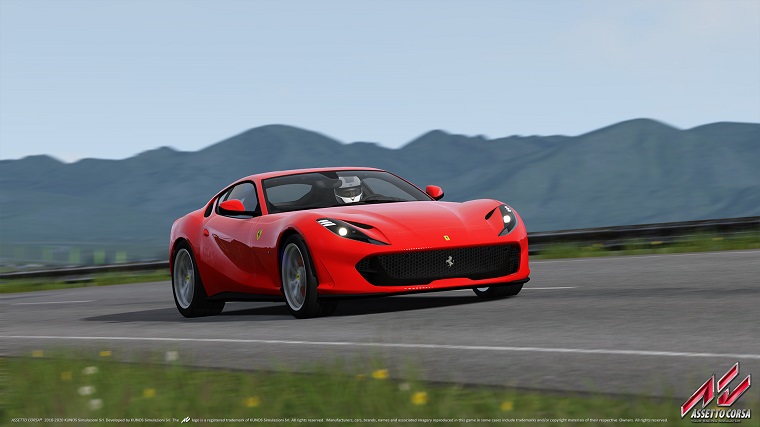 Debuted at the 2017 Geneva Motor Show, the Ferrari 812 Superfast is the latest and fastest berlinetta in the brand’s history. It uses a 6.5-liter V12 to produce 789 bhp and 530 lb-ft of torque, accelerates to 62 mph in under three seconds, and offers unparalleled track car dynamics. By driving it in the simulator, you’ll have access to the car before many of the rich and lucky people who are still waiting on their orders. 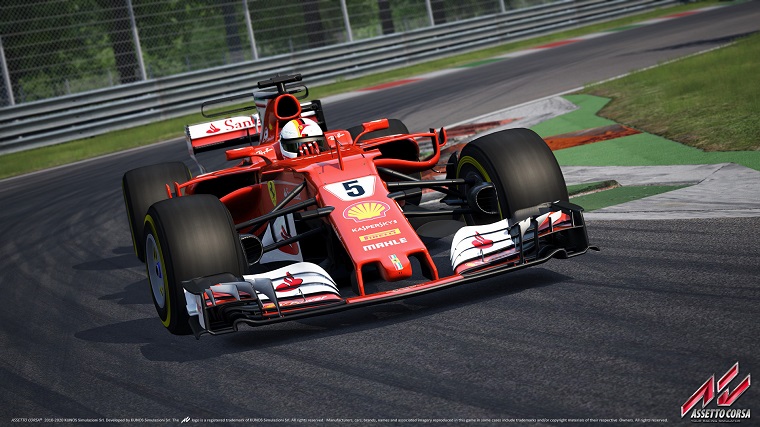 The latest Ferrari F1 car and the one currently competing in the 2017 Formula One World Championship, the SF70H uses an advanced hybrid powertrain and more advanced aerodynamics than ever before as a result of the new 2017 regulations. It will be, by far, the fastest car to go around any track in Assetto Corsa.

Going on a Cross-Country Road Trip? These are the accessories you should take with you