The latest entry in the "Mission: Impossible" series will include a number of BMW vehicles during its intense action sequences 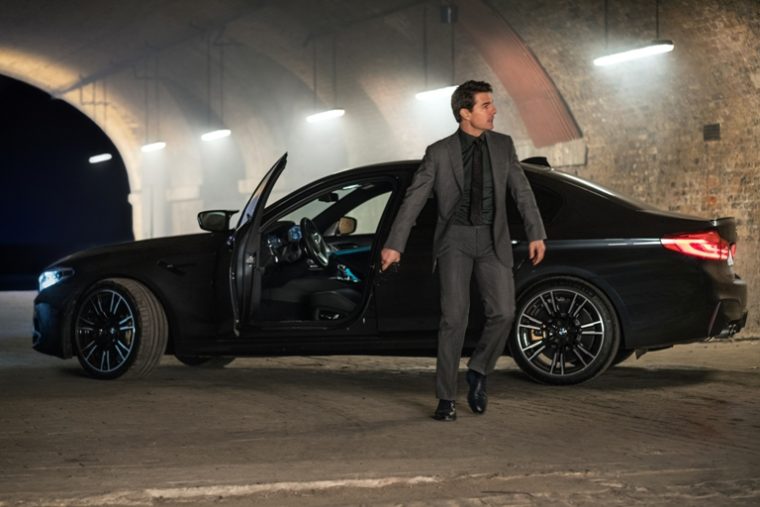 Mission: Impossible – Fallout is set to feature four prominent BMW models: the BMW M5, the BMW 7 Series, the BMW R nineT Scrambler, and a classic 1986 BMW 5 Series Sedan. Several of these models will be used during the movie’s many chase scenes. For example, Tom Cruise’s Ethan Hunt and allies will utilize the BMW M5 as a means of transportation. Meanwhile, the R nineT Scrambler is set to appear in a heated chase sequence through the streets of Paris. Knowing that audience would probably like to see these vehicles in action, BMW has released a special promo for the film featuring the BMW models, which can be viewed below:

“We are excited to welcome BMW back as a partner on Mission: Impossible Fallout,” said Irene Trachtenberg, Senior Vice President of Worldwide Marketing Partnerships, Paramount Pictures. “Our partnership with BMW provides a global platform to reach Mission: Impossible movie fans around the world and leverage our mutual passion for technological innovation, high octane action and compelling storytelling.”