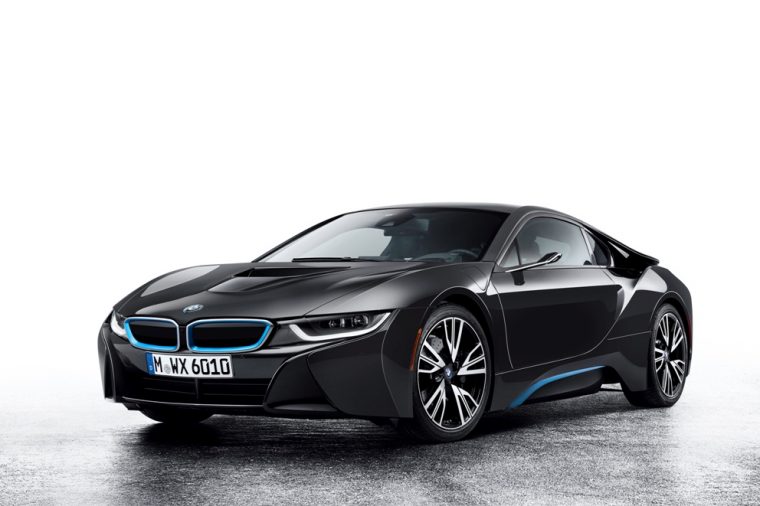 In traditional thought, mirrors are essential to a vehicle, allowing drivers to be aware of everything around them.  Several automakers are challenging that idea, and BMW is the latest to trot out a traffic monitoring system that uses cameras rather than mirrors at the International Consumer Electronics Show in Las Vegas.

The BMW i8 Mirrorless uses a display mounted inside the vehicle where a traditional rear view mirror would be to give drivers a look at the world around their car. The system uses three cameras: one mounted on the top of the rear window, and two where traditional exterior mirrors would be. The cameras feature lenses made with Gorilla Glass, which is traditionally used for smartphone and tablet screens and has been praised for its strength and scratch resistance.

Counting Down To February: Learn more about the new BMW crossover that will be unveiled 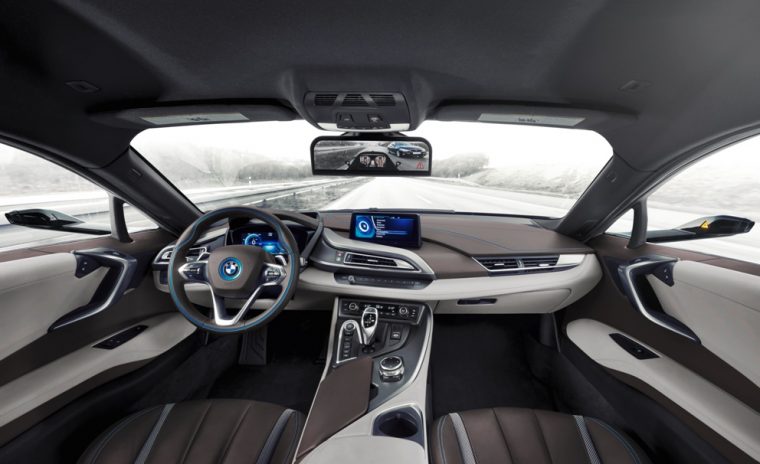 BMW claims that the camera system gives drivers a wider field of vision than mirrors alone, and the cameras mounted on the exterior of the vehicle eliminates the danger of traditional blind spots. The system is also equipped with warning alerts that sound if the driver signals a lane change when there is something (car or otherwise) in the way.  When the driver is preparing to turn, the cameras also change direction  to offer a better view to catch if there are pedestrians or a cyclist entering the car’s path.

An Electric Car For Today: Check out the BMW i3

BMW is quick to point out that the lack of mirrors on the outside of the car means that i8 passengers now have an unobstructed view of the surrounding area. The side camera holders also stick out from the vehicle less than mirrors, therefore reducing the width of the vehicle and increasing its aerodynamics.