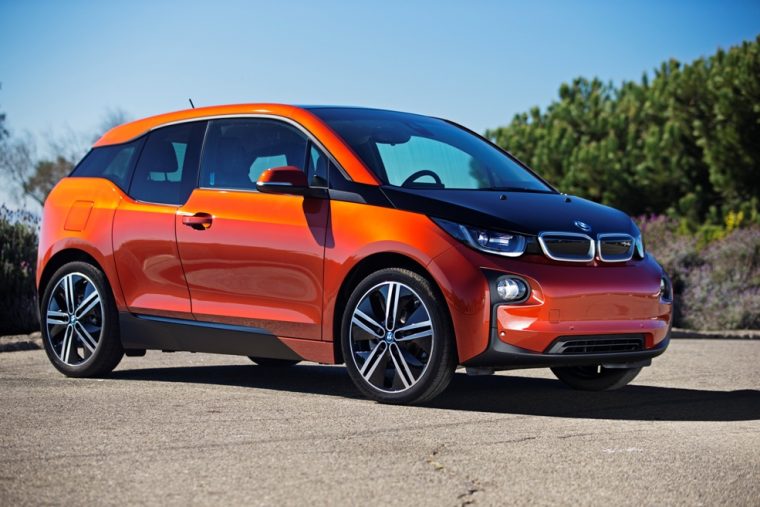 When shopping for a smaller vehicle, an alarm bell starts going off in a prospective buyer’s head, wondering if the compact ride can stand up to a beating from the large vehicles crowding America’s roadways. Well, it seems as if in the case of the BMW i3, the small-yet-mighty EV can hold its own on the road.

According to user Warren M on Inside EVs, a speeding driver in a large Cadillac CTS sedan (who also didn’t stop at a stop sign) did not see him stopped and plowed into the rear of his BMW i3 with enough force to push the car forward about 175 feet. The force of the collision broke the center console, wildly bent one of the passenger seat backs, and shattered most of the material covering the back of the vehicle (but not the rear window, curiously enough). Warren was able to walk away from the crash, sans cuts or broken bones. What makes this story even more impressive is that all of the BMW i3’s doors still opened, including the hatch that the Cadillac had plowed through (albeit only with the remote, because the handle had been shattered).

What about the Cadillac? The front end of the vehicle was completely destroyed, and the driver was sent to the hospital with injuries from the force of the crash and the deployed airbag. Warren said that he did not have any details of the driver’s condition, but that the vehicle looked pretty rough.

The team at BMW Blog contributed the sturdiness of the BMW i3 to its Carbon Fiber Reinforced Plastic passenger cell, which is all one stiff piece, and the lack of moving parts (engine, radiators, fuel tanks, etc) that allow for more room and time to be expended on safety measures. 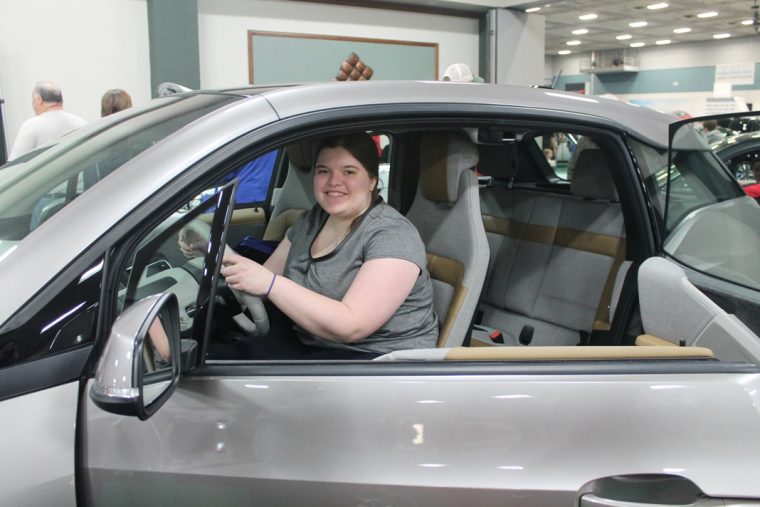 Rebecca Bernard in the BMW i3

We all know that I’m biased when it comes to the BMW i3. Ever since I saw it in person at the Dayton Auto Show two years ago and sat in its sustainable seats, I was hooked. Seeing this article just confirms to me that I made the right choice when I chose my dream car. 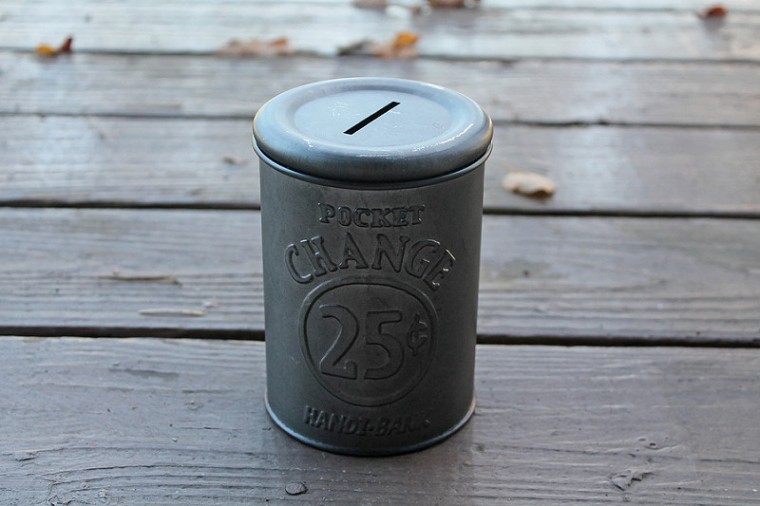 Something tells me I’m going to need a bigger jar to save for a BMW i3
Photo: Rebecca/Just_Bernard