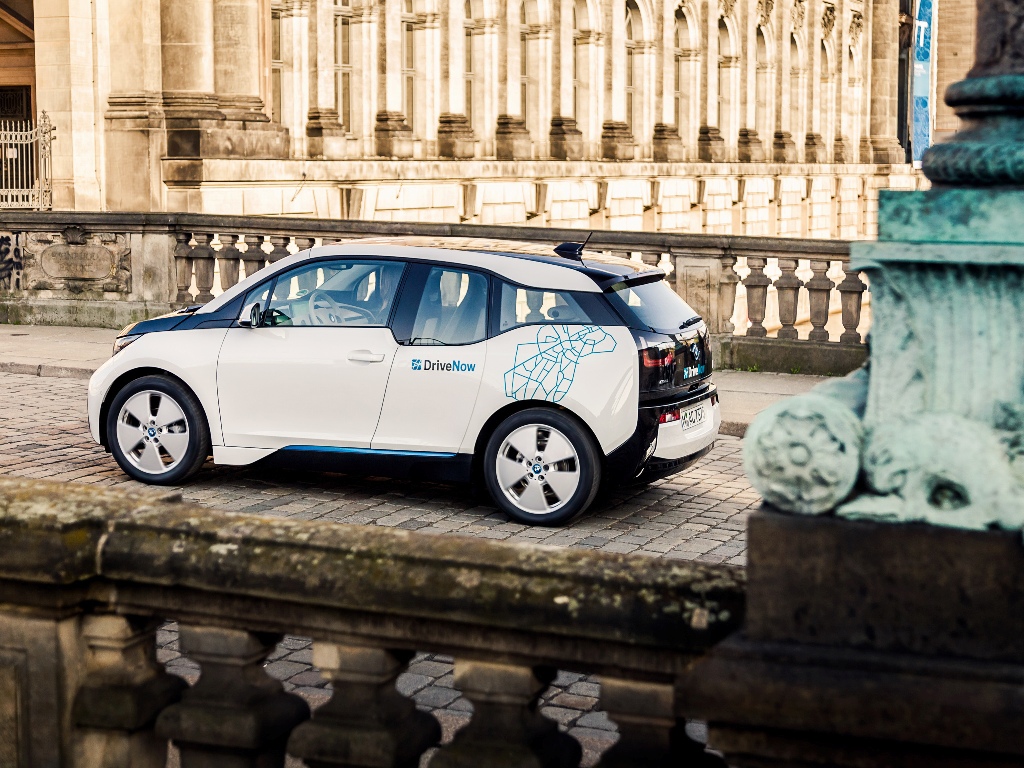 One of the first things you think about when it comes to big cities is traffic. Clogged roadways, slow moving highways, and smog on the hottest days come to mind, and they don’t paint a pretty picture. BMW knows that, and is working toward a better future. Modern cities have mostly been based around cars, but BMW would like to see more cities based on people.

To help achieve that goal, the BMW Group has added many more electric BMW i3 vehicles to the successful DriveNow fleet. DriveNow is a car sharing service that operates primarily in Germany, but is spreading to San Franciso in the USA and other European metro areas. One hundred BMW i3 vehicles are now available in Munich, Hamburg, and Berlin, and the rollout of electric vehicle car sharing will spread to more cities as the year goes on. 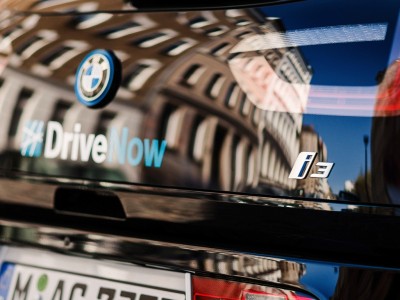 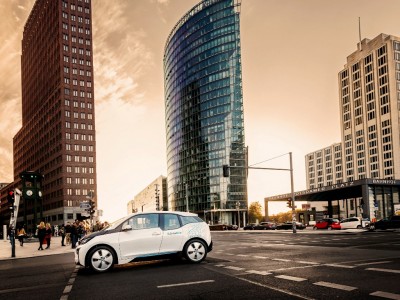 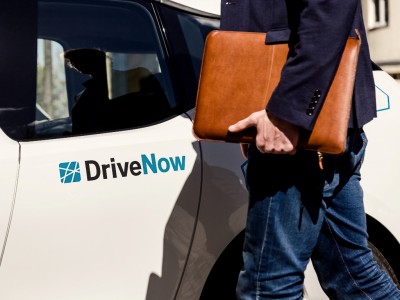 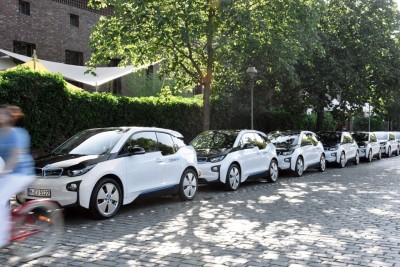 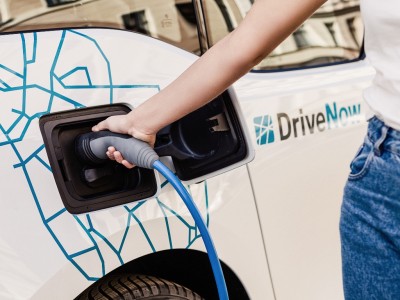 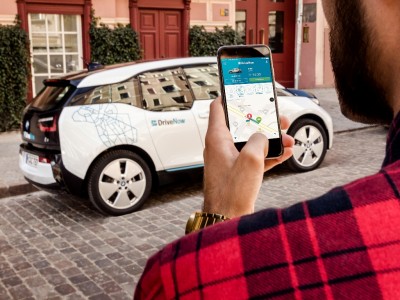 You might think that adding electric vehicles to a car sharing fleet won’t make a big difference in the types of cars on the road. But by adding the electric vehicles, BMW is working to increase charging stations in the cities with their car sharing, both to benefit their own rental cars and encourage private car owners to consider buying an electric car themselves. Electric cars help lower emissions and save consumers money on fuel, but if the infrastructure isn’t present in a city to charge or care for them, it will be difficult to encourage drivers to take the plunge for cleaner air.

BMW also hopes that the rising popularity of car sharing in larger metropolitan areas will help decrease the overall number of vehicles in a city. Individuals living in a large city and only occasionally needing a car might decide to not purchase one if car sharing can affordably provide a ride. Think of what you could do with all of those freed up parking lots! They could be turned into parks, businesses, or other spaces to benefit city residents.

If you’ll be in San Francisco or Europe soon, check out DriveNow to get around.