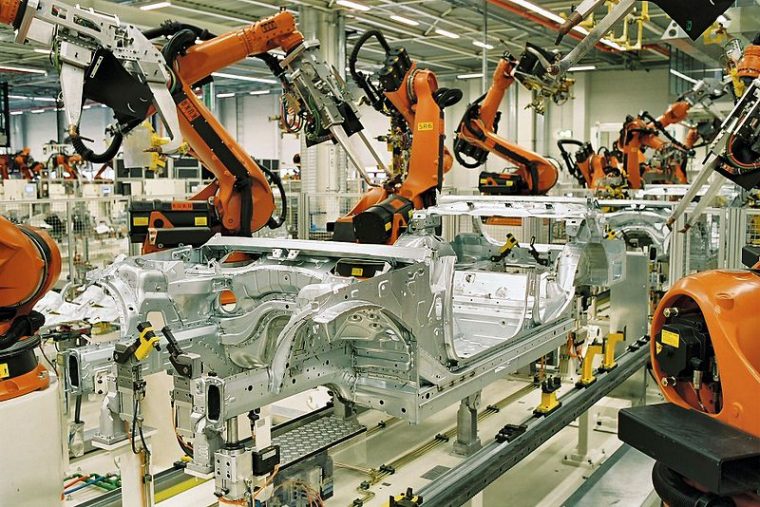 It would seem that Mexico is becoming an increasingly less popular location for manufacturing in the automotive industry. Whether due to a desire to build vehicles closer to home or due to increased pressure from a certain president-elect and his Twitter account, more and more automotive brands have decided to abandon plans to open Mexican manufacturing plants. However, one automotive group recently announced that it is moving forward with its plans for operations south of the Border.

BMW stated that it is “absolutely committed” to opening up a new manufacturing plant in Mexico.

BMW Sales and Marketing Director Ian Robertson told reporters from BBC that BMW was moving forward with its plans to open a plant near San Luis Potosi, Mexico. 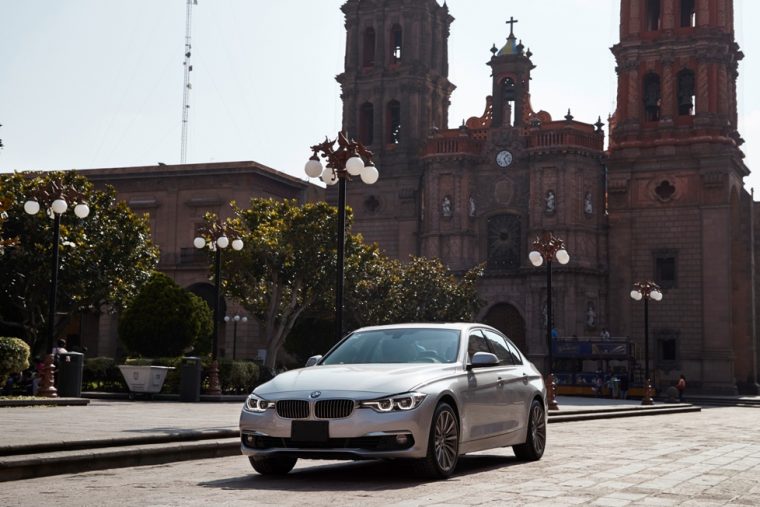 The BMW 3 Series: Set to be Manufactured in Mexico

The San Luis Potosi plant is estimated to be an investment of $1 billion for BMW. Once completed, the plant will produce the latest models of BMW’s 3 Series cars, helping to make them available to consumers in the North American market.

With so many other automotive groups shifting gears and heading back to the United States for their manufacturing operations, the industry will have to look toward BMW in order to see how successful the decision to manufacture in Mexico turns out to be for the company.

Upgrades Added to the 5 Series: New 2017 BMW 5 Series Features: What We Already Know