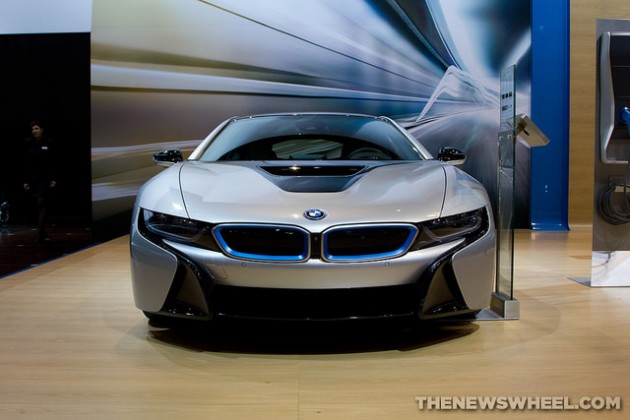 Are you irritated yet?

If you’re not, then you haven’t been keeping up with the dozens of BMW rumors flying around the past couple weeks. Whether they’re about the development and timetable of the i5 or the next generation of the 3 Series, there’s been enough questionable “news” lately to make you pull your hair out.

In case you have any more hair left, here’s the latest rumor. According to Automobile magazine, numerous vehicles in development are getting scrapped before they’re even released, including the the i8S, M8, 9 Series coupe, Z2 roadster, 2 Series GT, and a number of MINI concepts.

Why on earth would BMW be scrapping so many models in development?

According to the magazine, new BMW CEO Harald Krüger and head of R&D Klaus Fröhlich have “axed” these models, from the ultra-powerful i8S to the much-needed Z2 Roadster. Many of these models were being prepared for the 100th anniversary of the company next year, so it’s unclear what BMW has in store now. Apparently, the executives didn’t believe these projects were worth the price being paid to develop and produce them.

However, none of these recently-buried models were officially declared dead by BMW, so many are calling “bullocks” on this –understandably. We’re all feeling like townspeople as that boy continues crying wolf.

The only good news to come from this information is that further confirmation that the next installment in the electric i series–the BMW i5–is probably still coming before 2020.