In a major subversion of recent automotive trends, BMW's sedan sales were up by 6.2%, while its SUV sales were down by 30.2% 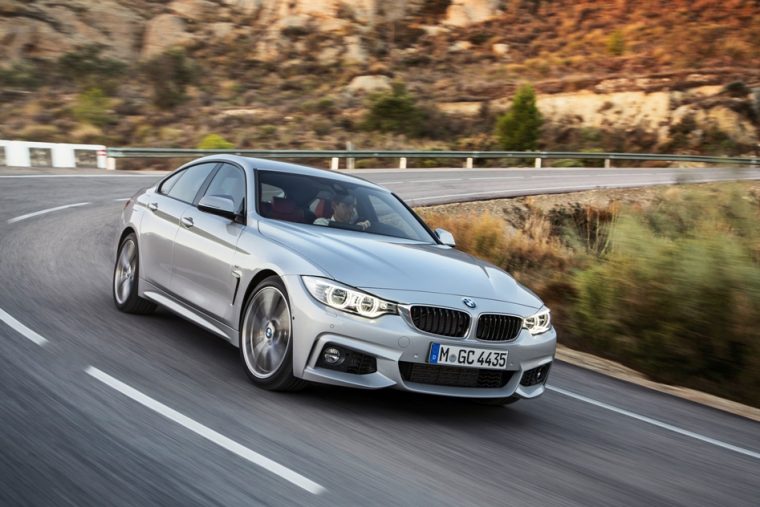 So far this year, BMW has experienced the same sales trend as the rest of the automotive industry: a rise in popularity for utility vehicles. Nevertheless, that all changed for BMW last month. While BMW’s light truck sales were down 30.2% in August, its passenger car sales were up 6.2%.

This change in fortune is nearly reverse of what BMW has experienced during the rest of 2017. So far this year, light truck sales are up 4.6%, while passenger car sales are down 9.3%. Some of last month’s success can be accredited to the BMW 4 Series and 5 Series. Both of these BMW sedans performed extremely well in August. 4 Series sales were up by 49.3%, with a total of 3,412 vehicles sold. Even more 5 Series sedans were sold, with 3,587 units purchased and a sales increase of 37.6%. 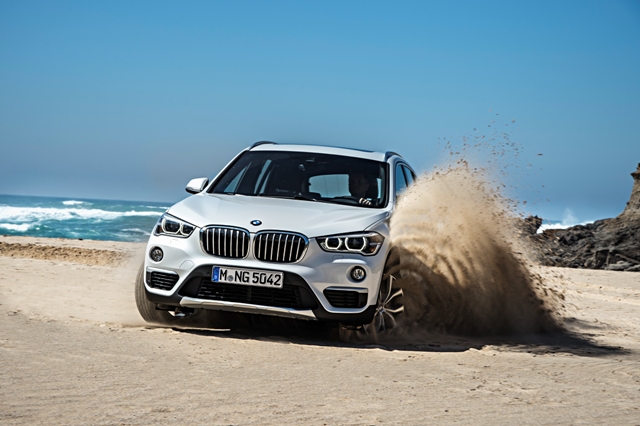 Overall, BMW sold 16,708 passenger cars in August. This is by and large a better performance than the light truck segment, which only had 6,845 purchases. Still, the BMW X1 managed to do well last month. X1 sales increased 39% in August for a total of 2,002 units sold, nearly a third of the total SUVs that BMW sold last month. With the two segments combined, BMW sold a total of 23,553 vehicles for August. Compared to the 25,531 vehicles it sold in August of 2016, this accounts for a 7.7% decrease in sales.

Meanwhile, MINI sales continued to decline for 2017. MINI sold 4,448 vehicles last month, a 10.5% sales decline from a year prior. The BMW brand has a year to date sales decline of 5%, while the BMW company as a whole has a 5.8% sales decline when MINI is included. Auto analysts will have to wait until September to see whether this demand for sedans is the sign of a growing trend or just an anomaly.

Until then, here is a detailed chart for BMW’s August sales: