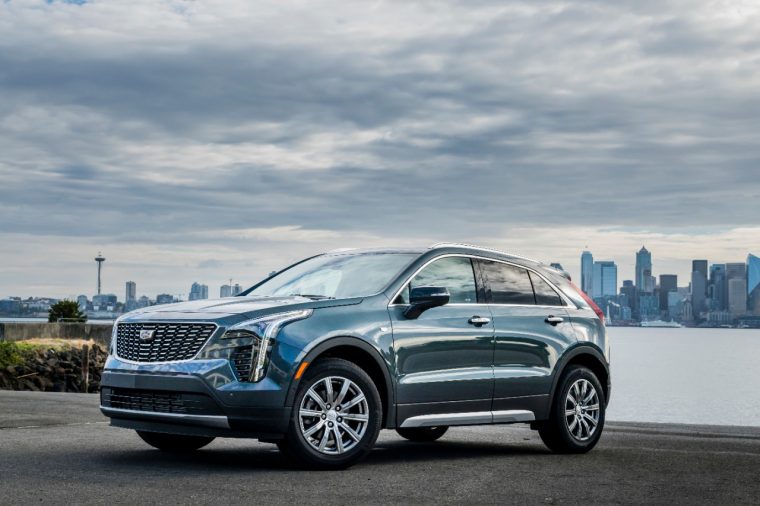 During the fourth quarter of 2018, Cadillac introduced the new XT4 crossover to the market. So, was the XT4 able to help reduce sales losses for the luxury brand? It would appear so; by the end of the fourth quarter, Cadillac’s sales were only down by 2.7 percent.

A whopping 7,573 of the vehicles Cadillac sold were XT4 models. In fact, the XT4 was only outsold by the XT5 and Escalade during that period. 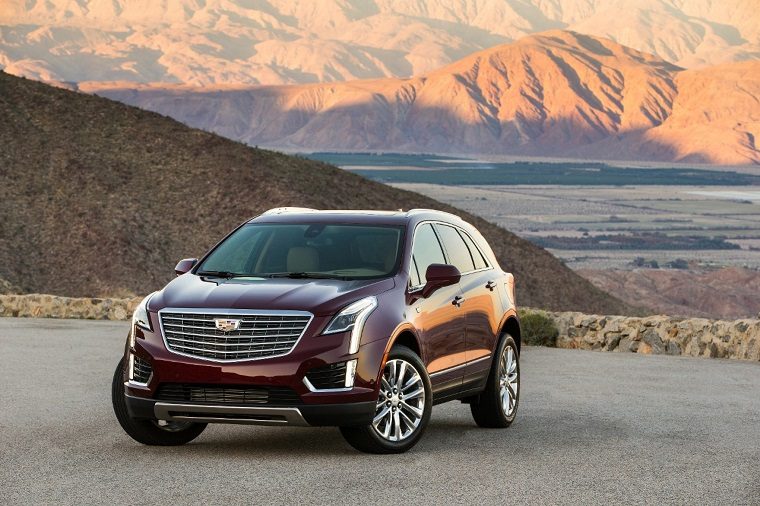 The XT4’s success came at a cost for the XT5

However, it would seem the XT4 is eating away at sales for its larger cousin: the Cadillac XT5. XT5 sales were down by 26.5 percent during the fourth quarter. The XT5 remained Cadillac’s best-selling model during 2018 as a whole, with 60,565 units delivered. Still, sales for the utility model were down 11.3 percent. 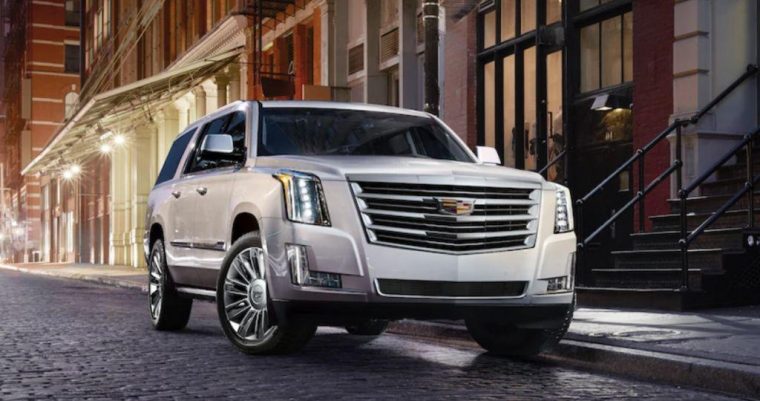 The Escalade is also losing sales. During the fourth quarter, Escalade sales slid 15 percent. Fortunately for Cadillac, sales for the Escalade are relatively stagnant for the year as a whole. With 36,872 Escalades sold, sales for the model were only down 2.2 percent last year. 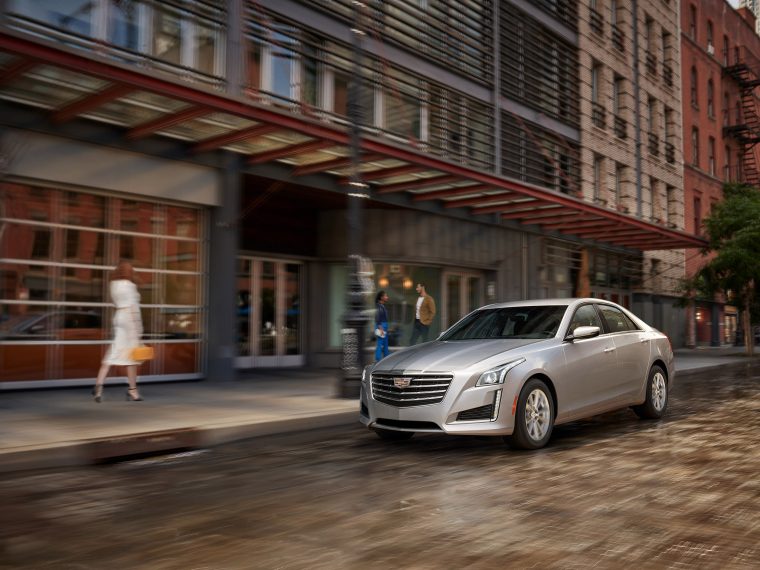 In the end, it was the Cadillac CTS that boasted the most impressive sales performance during the year’s fourth quarter. Sales for the CTS were up by 9 percent during this period. In 2018, Cadillac sold 11,219 CTS models, representing a similar 8.5 percent sales increase. Yearly sales for the Cadillac XTS grew 8.9 percent in 2018.

Reasons to Consider Cadillac: Why buy a Cadillac?

To explore how Cadillac’s vehicles performed during the 2018 sales year, take a look at the sales chart below: