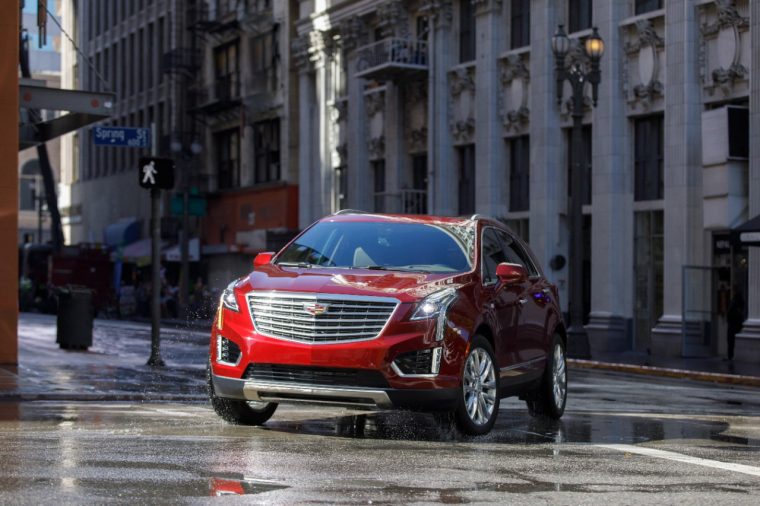 Demand for the XT5 luxury crossover increased Cadillac’s January global sales by 5.2 percent over the same stretch in 2017. Overall, the brand delivered 31,330 units for the month, achieving its 20th straight month of global sales growth.

The increase was driven by Cadillac’s continued growth in the Chinese market, with sales there up 12.3 percent year over year. South Korean and Japanese sales were up year over year as well.

The XT5 kept its position as Cadillac’s top-selling product with 12,113 delivered globally in January.

“With a strong start to 2018, our results show that consumers across the globe are continuing to respond positively to Cadillac products,” said Cadillac President Johan de Nysschen. “Enthusiasm continues to grow in both the sedan market as well as in the SUV segment, despite new entrants in the category.”

In the U.S., despite an overall sales decrease of 3.9 percent, Cadillac SUVs had a good January showing, with the XT5 increasing by 2.7 percent and the Escalade increasing by 2 percent.

Luxury Tour: Experience the interior of the 2018 Escalade 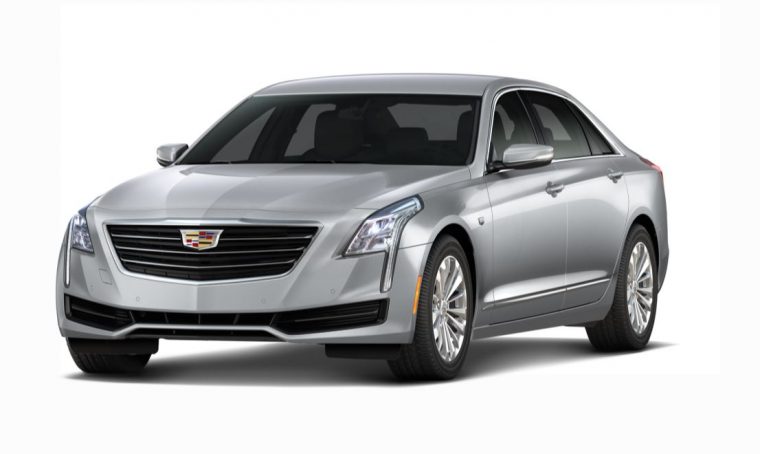 “These results give us confidence as we head into a momentous year, marked by an aggressive product offensive beginning with the introduction of the all-new XT4 later this year,” said de Nysschen.