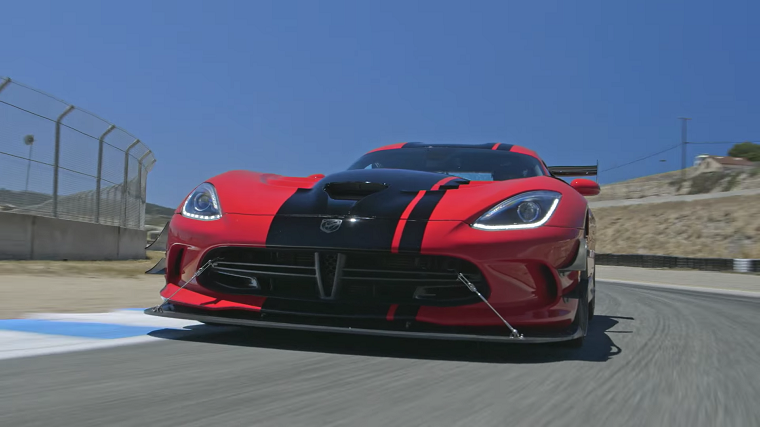 For Dodge vehicle enthusiasts, the end of an era has officially arrived. 2017 marks the final production year for the Dodge Viper. During the course of the vehicle’s 25-year history, the Viper has set and broken numerous performance records. The current generation of the Dodge Viper ACR even holds 13 lap records at tracks across the United States. Before the sun sets on the Dodge Viper, some of its biggest fans have come together to compose a swan song for their beloved vehicle.

The Viper Owners Association is initiating a crowdfunding campaign for one last attempt by the Dodge Viper ACR to reclaim the Nürburgring World Record.

In 2011, the previous generation of the Dodge Viper ACR set the track record for Nürburgring, with a time of 7:12.13. You can view the Viper setting the record in the video below:

However, the Porsche 918 Spyder has surpassed the previously held time and currently holds the Nürburgring World Record with a time of 6:57. Since then, Dodge has never sent the Dodge Viper back to Nürburgring for another lap record attempt, and with production of the vehicle coming to an end, it seems unlikely that they ever will.

Therefore, members of the Viper Owners Association have taken matters into their own hands. They recently set up a crowdfunding campaign on the website Go Fund Me to send two Dodge Viper vehicles to the Nürburgring track for one last chance at the title of “Ring King”.

The Dodge Viper ACR does stand a pretty good chance at breaking the Porsche 918 Spyder’s record at Nürburgring. During a recent lap race at Laguna Seca, the Viper ACR finished with a final lap time that was 1.24 seconds faster than the lap time of the Spyder. 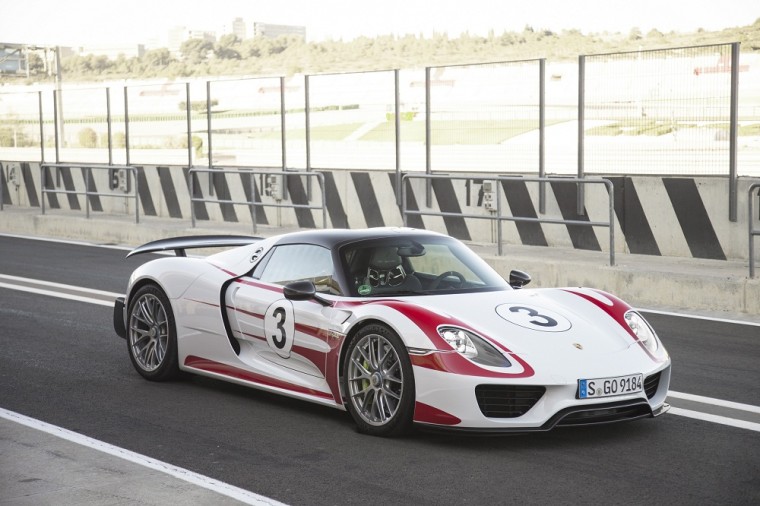 The projected goal is for the campaign to raise $159,000. Donated funds will be placed toward sending the cars to Nürburgring, paying for use of the track, and supply and operating expenses. As for the vehicle itself, the Viper Exchange dealership of Texas will supply two Dodge Viper ACR Extreme models for the cause. Viper Exchange is also said to be negotiating with two “internationally-known” Viper drivers to participate in the record attempt.

According to the Go Fund Me page, those who contribute $10,000 or more for the campaign will be able to participate as witnesses during the record attempt. Additionally, the Viper Owners Association guarantees that if they are not able to reach their projected goal, all donated money will be returned, minus a small fee from Go Fund Me.

Currently, $56,885 has been donated toward the campaign. For more information surrounding this planned farewell performance for the Dodge Viper, visit the project’s Go Fund Me page.