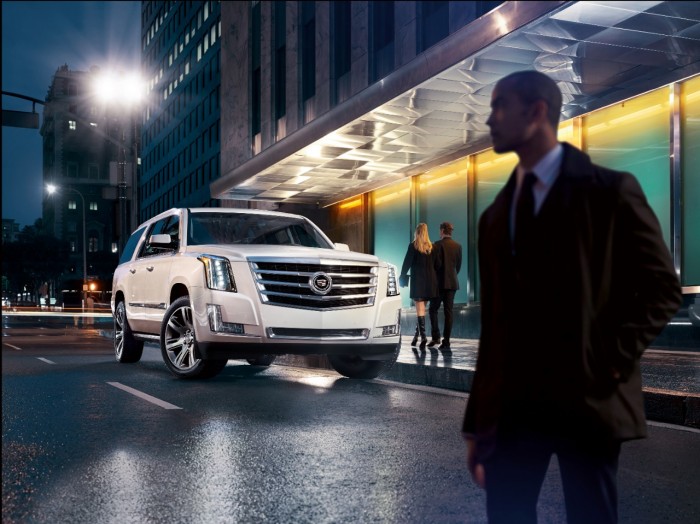 Cadillac sales were down 11.1% in the US this past December, with total sales hitting 16,150 units. Nonetheless, December marked Cadillac’s second-best month of the entire year and leaves the brand poised for considerable improvement in the United States in the coming year.

The Cadillac ELR celebrated a year on the market with 118 deliveries, pulling its 2014 total up to 1,310 vehicles sold.

Cadillac ended the year with sales down in the United States but up around the globe, consistent with its goal to become more a global luxury brand than simply an American brand. Given what 2015 holds in store—the launch of the 2016 CT6 flagship and the incredibly powerful CTS-V, among others—it’s not unreasonable to see Cadillac getting some of its stateside mojo back in the new year.