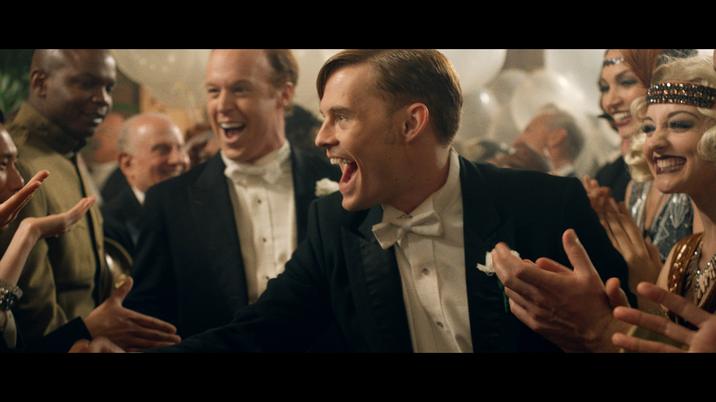 Dodge’s previous advertising agency came up with the Dodge Brothers advertising campaign, but they are now being replaced

Fiat Chrysler Automobiles has decided to change things up with Dodge’s marketing strategy. The Italian-American carmaker has decided to hire GSD&M as its performance brand’s lead advertising agency.

GSD&M is an Austin, Texas-based advertising agency that is part of the larger Omnicom Group. It will replace Wieden & Kennedy on the Dodge roster, after the previous agency parted ways with Dodge in early March after six years of working together.

Weiden & Kennedy were also the lead marketers for Chrysler, so Fiat Chrysler is still looking for advertising agents for that brand. The old agency was the genius behind campaigns like the “Dodge Brothers,” which took a look at the Dodge brand’s founders John and Horace Dodge.

Hit the Ice: Check out the Dodge Challenger Hellcat take on icy Sweden

Though GSD&M is Dodge’s main advertising agency, the brand will still seek advertisements from other agencies, according to a report from Automotive News. Before grabbing a spot as Dodge’s head marketer, GSD&M also came up with commercials for other FCA brands.

This isn’t the first time GSD&M has been hired as an automotive brand advertisement agency. In 2009, the company was BMW’s global creative agency, which marks GSD&M’s first global account. The German carmaker and the ad agency parted ways the following year. In the early 2000s, GSD&M also worked for Land Rover.