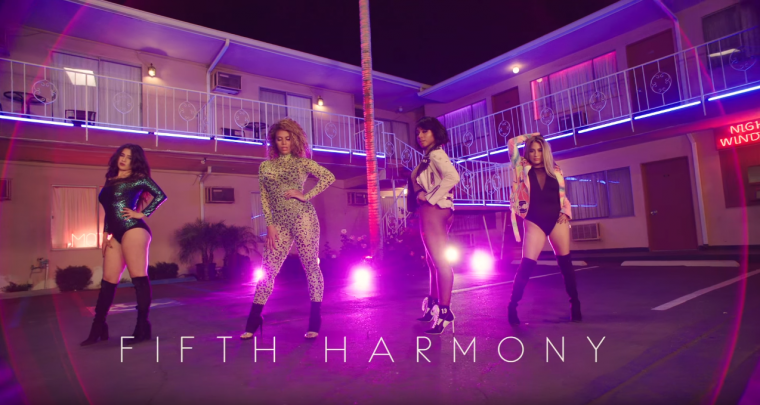 With just four members, the ladies will fit comfortably in the featured Durango

It’s been about six months since the ladies of Fifth Harmony were notified “via her representatives” that Camila Cabello was leaving the group. Since then, there has been much anticipation regarding what the group would sound like sans Cabello. After a powerful People’s Choice Awards performance back in February, the ladies went straight to the studio and released a new single, “Down” in early June.

Here at The News Wheel, we know Lauren, Dinah, Normani, and Ally have a love for vehicles featured in their music videos, so when they released the video for “Down” last Friday, we were more than ready. 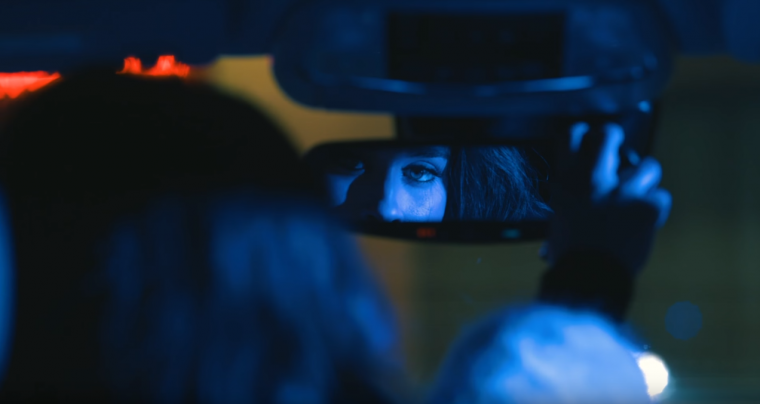 The talented women did not disappoint with the “Down” video, featuring the newest member of Fifth Harmony – a black Dodge Durango AWD Citadel. Although the Durango has enough room for up to 7, something just felt right about having only 4 passengers. With Lauren behind the perforated leather-wrapped steering wheel, Normani in the 6-way power adjustable passenger seat, and Dinah and Ally in the spacious backseat featuring leather-trimmed bucket seats and a media hub, there was nothing that could stop these ladies. After all, they did have access to HD Radio, GPS Navigation, and the Uconnect NAV system via the 8.4-inch touchscreen. 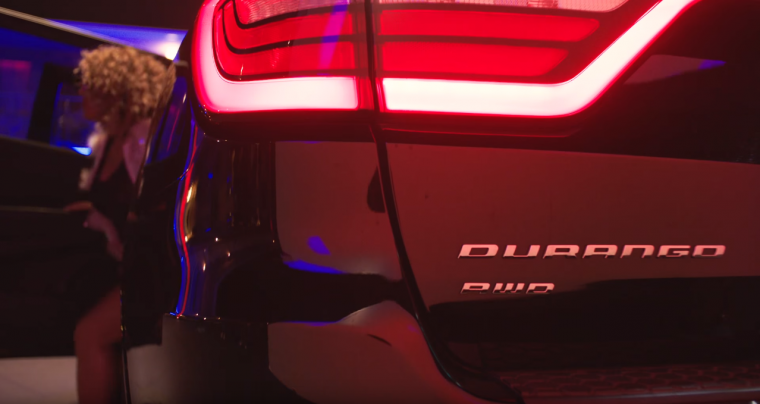 The Durango Citadel features AWD, perfect for climbing the charts 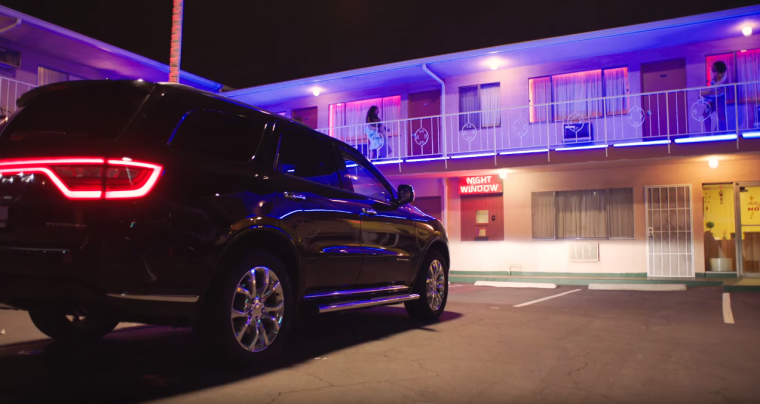 The cameo may be over, but the FCA/Fifth Harmony partnership will last forever (hopefully)

Who will ‘be the fifth’ (vehicle)?

While the newest member only had a brief cameo in the three-minute video, it was still exciting to see the ladies of Fifth Harmony branch out from their typical Jeep selections to include the luxurious Durango Citadel. Who knows, maybe for their next single, we’ll see them cruising in a Chrysler 300 or a Fiat 500.

WATCH: The full “Down” music video from Fifth Harmony