From now until April 13, auto enthusiasts have the opportunity to purchase a piece of Viper history while helping out a worthy cause 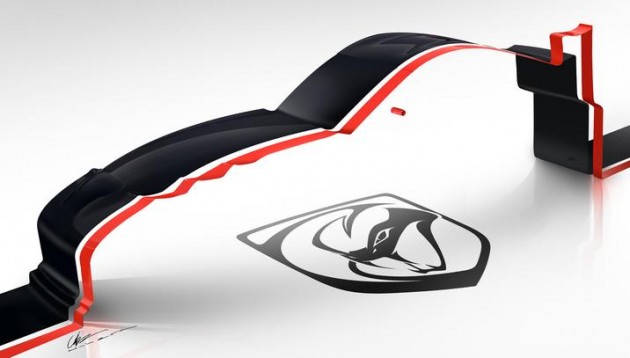 A piece of Dodge Viper history could be yours to claim

At the end of August last year, FCA officially shut down production of the Dodge Viper, leading to the model’s discontinuation. Nevertheless, the legacy of the Viper lives on through the passion and enthusiasm demonstrated by its devoted fans.

Now those fans have the opportunity to both own a piece of Dodge Viper history and help out a worthy cause. Dodge is holding a Viper Memorabilia auction, with proceeds benefiting the United Way for Southeastern Michigan.

While converting the old Conner Avenue Assembly Plant into a museum to house FCA’s U.S. car collection, the team at Dodge discovered and salvaged several pieces of Viper memorialize. Realizing how much the Viper enthusiast community would appreciate the object, Dodge decided to auction off the merchandise.

Dodge also discovered several pieces of merchandise for the Plymouth Prowler. Many of these Prowler items will also be auctioned off. 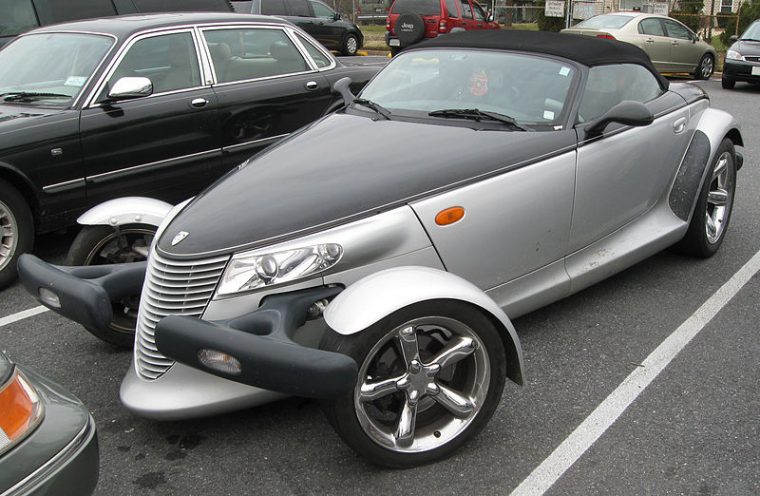 Fans of the Plymouth Prowler can also bid on merch
Photo:IFCAR

United Way is a charitable organization whose mission is to help assist and improve communities located around the world. Dodge decided that it could host an auction with the discovered items to benefit the United Way’s operations in the Southeastern Michigan area.

“We know there are lots of Viper – and a few Prowler – owners, fans and even employees around the world who will want to own a piece of automotive history,” explains Mike Tonietto, the former Conner Avenue Assembly Plant Manager and auction coordinator. “This is a great way to share some one-of-a-kind pieces involving these iconic vehicles while at the same time supporting an organization that does so much good in the community.”

In with the New: 2018 Jeep® Wrangler reviews give an A+ to new generation

The auction, which began yesterday, will run through April 13, held on the United Way for Southeastern Michigan’s website. Several items will have a “Buy it Now” payment option, while others will have minimum starting bids. Most smaller items will be shipped right to the auction’s winners, whereas larger items will need to be picked up at the Conner Avenue facility by April 30.

For your chance to bid on a piece of Viper history, visit auction.unitedwaysem.org.