Ahead of the official press days for the Big Apple’s motor show next week, Chrysler Group gave us the inside scoop on what we can expect from Dodge at the New York Auto Show. The Dodge brand turns 100 this summer, so the automaker decided to go big for this year’s live reveal. To mark the occasion, Dodge will be unveiling not one, but two all-new models: the 2015 Dodge Challenger and, you guessed it, the 2015 Dodge Charger. 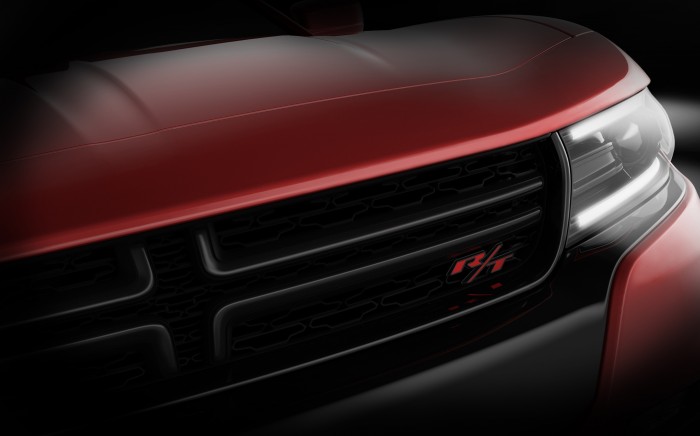 The models will be revealed on the second press day for the auto show, Thursday, April 17, at 11:30am EDT. If you weren’t lucky enough to score press creds, however, don’t fret. You can stream the reveal live via Chrysler’s webcast for New York.

Dodge didn’t say much on the all-new Charger, and said even less for the Challenger. So far, we know that the 2015 Dodge Charger, “the world’s most-successful, four-door muscle car,” has received a full-body makeover. Reportedly, almost every single body panel has been resculpted for the 2015 model year, allowing for a sleeker look to the Charger. 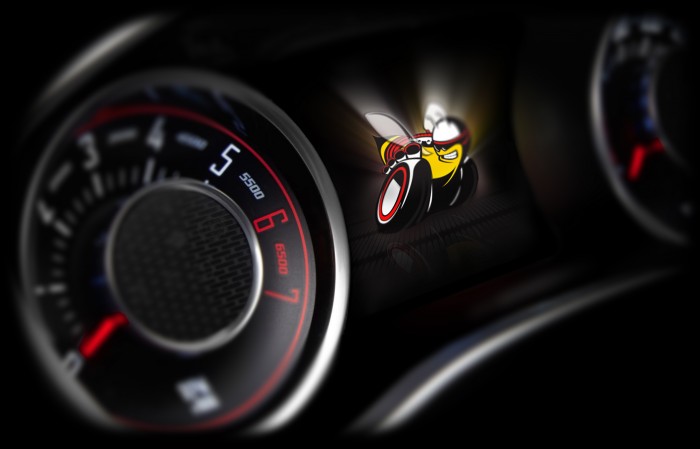 The 2015 Challenger is new from the inside out and has been given an-all new powertrain combo. Dodge promises that while the Challenger is totally new for the 2015 model year, it still has its roots in the classic Dodge Challenger.