Production of the Dodge Viper might be ending, but this sports car is definitely going out with a bang. After announcing a lineup of special-edition Vipers to celebrate the car’s 25th anniversary, Dodge managed to sell out of the limited quantities within just five ordering days.

A Collectible for the Future: Find out why Hagerty’s named the Viper on its Hot List of Future Collectibles

In fact, one of the special-edition Vipers—the 1:28 Edition ACR—sold out in as little as 40 minutes. The VoooDoo II Edition ACRs only lasted two hours, while the Snakeskin Edition GTC and GTS-R Commemorative Edition ACR took only two days. The Dodge Dealer Edition ACR followed up with the longest time, taking five days to sell out.

Get It Before It’s Gone: Create your own customized Viper GTC 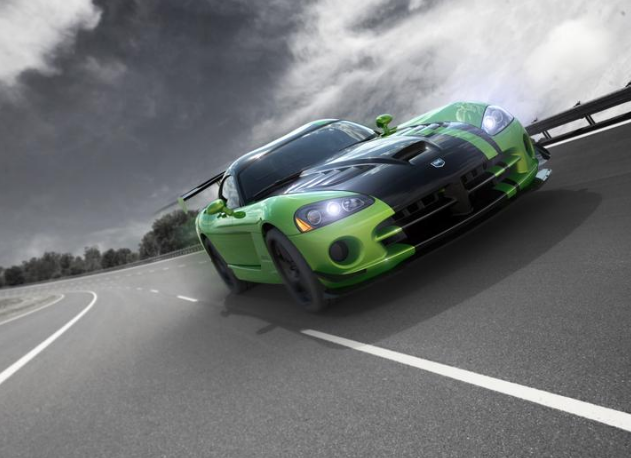 The Snakeskin Edition ACR will be available in mid-July. There will only be 31 units to continue the 25th Anniversary Edition celebration, so if you want one, you better order it quickly! This special-edition Viper is inspired by the original 2010 Snakeskin ACR with a new Snakeskin Green exterior, a custom snakeskin-patterned SRT stripe, and the ACR Package. Other features include the Extreme Aero Package, carbon ceramic brakes, ACR interior, a serialized instrument panel Snakeskin badge, and a custom car cover that matches the paint scheme.