Entry-Level Cadillac Sedan Expected to Compete with CLA, A3 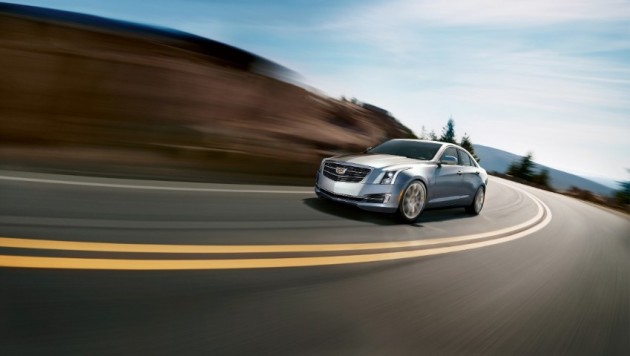 Sales of the ATS were down 22% in 2014, and Cadillac President Johan de Nysschen says that much of that decrease can be attributed to German competitors introducing lower-priced entry-level models. As such, the brand plans to create an entry-level sedan of its own.

De Nysschen told Automotive News (sub. required) that the ATS is at a distinct disadvantage when matched up against models like the Mercedes CLA and Audi A3 because it has a starting price that is several thousand dollars higher. Including destination fee, the ATS starts at $34,985, whereas the CLA starts at $31,750 and the A3 starts at $31,690.

This creates a need for an entry-level Cadillac sedan to slot in below the ATS and recapture sales that might otherwise be lost to the lower-cost competitors. It also means that Cadillac will address consumer gripes with the ATS in the next generation, specifically criticism of rear seating room.

Auto News maintains that the entry-level Cadillac sedan will share the same RWD Alpha platform that underpins the ATS, which de Nysschen says is consistent with Cadillac’s image as a “challenger brand.”

“We want to build our reputation as a purveyor of high-performance drivers’ cars … so it’s better that we do it off a rear-wheel drive architecture,” de Nysschen added.