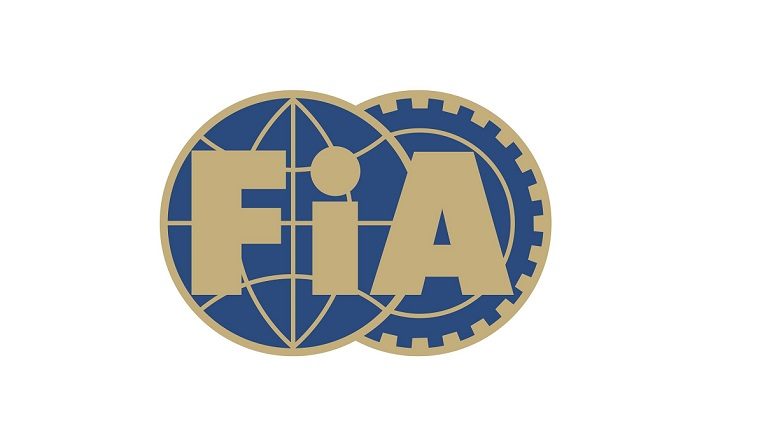 The FIA has announced the “roadmap and key features” of Formula One’s power units for 2021, a key moment in shaping the future of the sport.

In 2014, Formula One had moved on from the 2.4-liter V8 engines it had used for seven years to 1.6-liter turbocharged V6 hybrid engines. The change was not well received: the “power units”—the term used to refer to the sum of the internal combustion engine, turbocharger, MGU-K, MGU-H, energy store, and control electronics—was excessively complex, which meant spectacularly expensive. This contributed to the bankruptcy of two teams and to competitive disparity. What’s more, it didn’t sound particularly good, which took away some of the thrill of the sport compared to the screaming V8, V10, and V12 engines of bygone eras.

Mercedes, who is rumored to have started work on the V6 engines as early as 2007, was far ahead of the competition from the onset and ran away with three championships. Its victories in the 2014-2016 season were statistically among the most dominant in the history of the sport and such was Mercedes’ head start that even in 2017, while facing a resurgent Ferrari, the Mercedes engine was still in a class of its own. That is has taken four years to stop Mercedes’ momentum has been damaging to the sport.

On the other hand, the switch to smaller, hybrid engines has drawn the attention of outside manufacturers. It drew Honda back into F1 and has seen Audi, Lamborghini, Aston Martin, and various others express their interest in competing in 2021…should the new regulations be less cost-prohibitive. The most expensive power unit component, the MGU-H—an energy recovery system connected to the turbocharger that converts heat energy from exhaust gasses into electricity—was targeted in particular.

The FIA clearly took note of this when drawing up the new rules. The following is what it calls “the vision for the key new features” of the 2021 power units.

The details will be finalized over the next 12 months, with the full information released to the teams at the end of 2018, at which point they will be able to begin designing and developing their new engines.