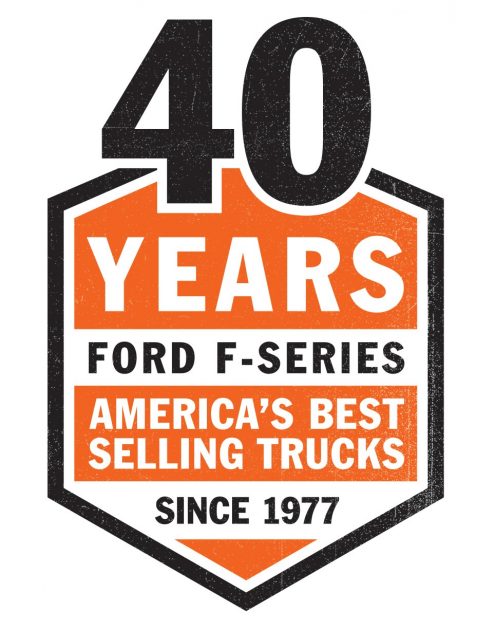 Since January 1977, Ford has sold more than 26 million F-Series trucks, which its crack stats department has determined is enough to line trucks up bumper-to-bumper for more than 90,000 miles. Ford ended 2016 with F-Series sales totaling 820,799 units, well surpassing its competitors on the path to victory yet again.

Ford credits the continued success of the F-Series to its determination to constantly innovate in order to keep its trucks at the very cutting edge of what is possible for pickups.

“The 1980 model was a breakthrough generation for Ford,” said historian and author James Wagner. “It was all new—probably the greatest change in 40 years. It was fresh and had a strong emotional appeal with the twin I-beam front suspension. It seems from that point on, things really went Ford’s way as far as trucks were concerned.” 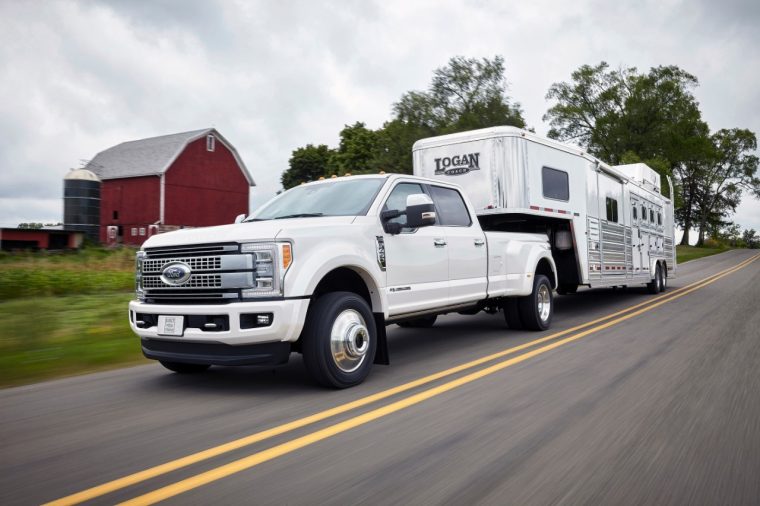 From 1977 on, Ford’s F-Series has benefited from everything from the 1979 introduction of the “Built Ford Tough” slogan to the debut of the Super Duty brand in 1998 to the current-generation F-150 and Super Duty’s innovative high-strength aluminum-alloy body panels and various technological innovations.

“What’s made the F-Series so successful is the Ford truck team’s ability to anticipate the needs of our customers better than anyone else – how those needs change, what’s most important, and what they need to move forward,” said Todd Eckert, Ford truck group marketing manager. “Their insights help us design, engineer and build America’s best-selling trucks.”

Consistent with this idea of anticipation and innovation, Ford this week announced that the refreshed 2018 Ford F-150 will be offered with a turbo-diesel engine for the first time in history. Surely, the F-Series is primed not just for a 41st year of truck sales supremacy, but for another 40 years of it.