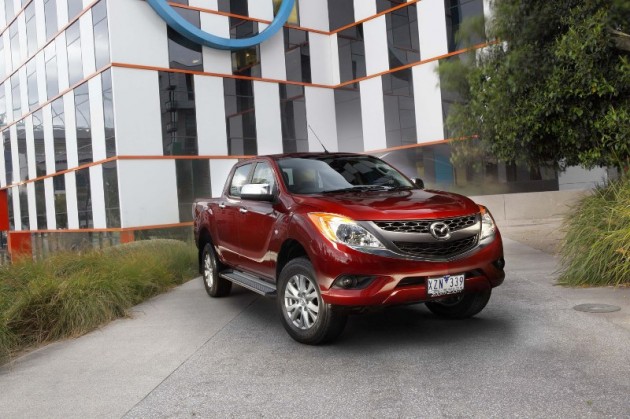 There’s been a worldwide push for small vehicles, which includes mid-size pickup trucks (as evidenced by the success of the Chevy Colorado). In response to this trend, Ford plans to revitalize the Ranger in a fresh, dynamic 2016 edition for the international market.

Since Ford’s history of partnering with Mazda has resulted in shared models and swapped badges over the years, we’re now wondering if a new Ford Ranger means a new Mazda BT-50 is on the way.

Related: Fuel efficiency is high-priority for the 2015 Mazda6

Despite different outer shells, the heart and fiber of the Ford Ranger (T6) and Mazda BT-50 are essentially identical. Since 2006, both models have been built in the same countries by the same facilities (specifically AutoAlliance Thailand, a joint office dedicated to BT-50 and Ranger production), and both were re-launched in 2011 as next-generation models.

Thus, it’s not unreasonable to assume that a BT-50 refresh is on the way, too. And we’re all happy with that idea, considering how unattractive the BT-50 ute is–especially with the old concept design attempting to emulate the much-despised Chevy SSR. 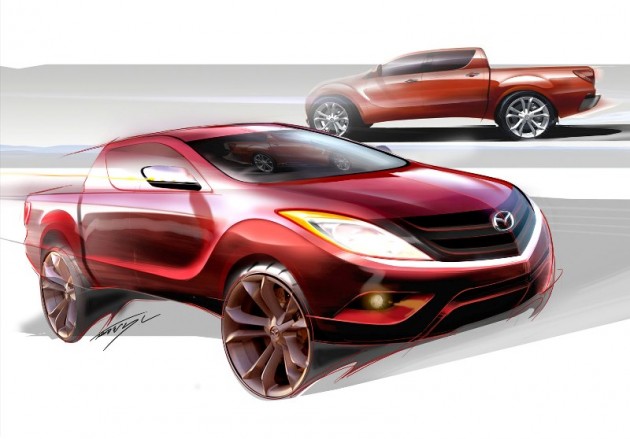 Luckily, change is on the way. Motoring confirmed that Mazda Australia marketing head Alastair Doak said, “the facelift will change the way the car looks and you wouldn’t have to think too hard to realise it will adopt some of this KODO design language.”

Mazda Australia PR chief Steve Maciver added, “When you see the updated car you will definitely see more cues of the passenger car range coming through…we think it will be a pretty good looking truck.”

Assuming the new Mazda BT-50 will have the same components as the revamped Ranger, we’ll see 2.2-liter and 3.2-liter  turbo diesel engine options on six-speed manual or automatic drives.

Despite never having been sold in North America and Japan before, the Mazda BT-50 mid-size pickup has been a success in Australia, Mexico, and South America. Perhaps this makeover will get the ute more international fans. 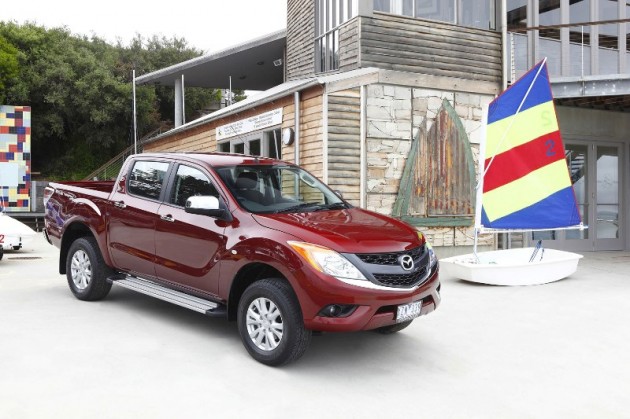 Related: Your furry friends will love the pet-friendly Mazda5