Hold Your Horsepower, First Self-Driving Car Will Not Drive Itself 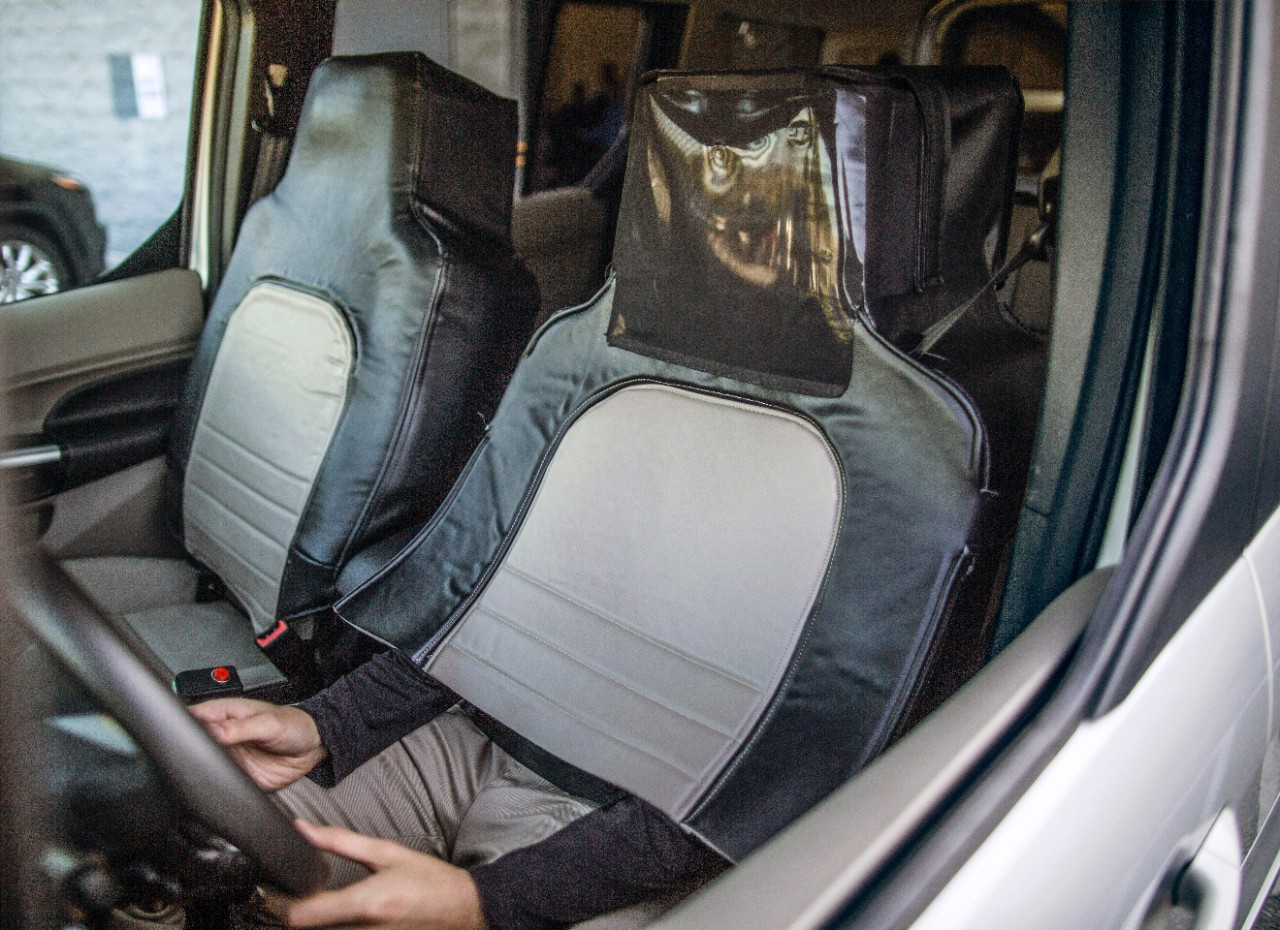 Seat up. You’re still the driver — for now.

Ford evaluated the conversation around expectations for autonomous cars yesterday, as the chief executive officer for Ford reconfirmed the automaker’s first self-driving car by 2021.

“We overestimated the arrival of autonomous vehicles,” Jim Hackett said. He went onto say that the utilization of the first autonomous Ford vehicle will be “narrow” because of its complexity.

Hackett spoke these comments at Ford Field in Detroit on Tuesday and said that an eventual breakthrough on autonomy in cars would change the delivery method of its “toothpaste.”

“Logistics and ride structures and cities all get redesigned,” Hackett said. “I won’t be in charge of Ford when this is going on, but I see it clearly.”

Like others, Ford is racing toward the finish line for creating the first successful autonomous car with testing and engineering. It also is reinventing itself by spending $11 billion in modernized improvements to launch itself into the next chapter. This also involves slashing jobs, shutting down factories, and slimming down its sedan lineup.

In making these changes and moving forward, Ford understands the financial risk of taking on the powerful ideology that cars can one day drive themselves.

“There’s probably going to be alliance partners that we haven’t announced yet that will make it more certain that we don’t take on all the risks ourselves financially,” Hackett said.

One of these important players is likely Volkswagen, which Ford recently partnered with to manufacture trucks and commercial vans. Their alliance also involves electric and autonomous cars.