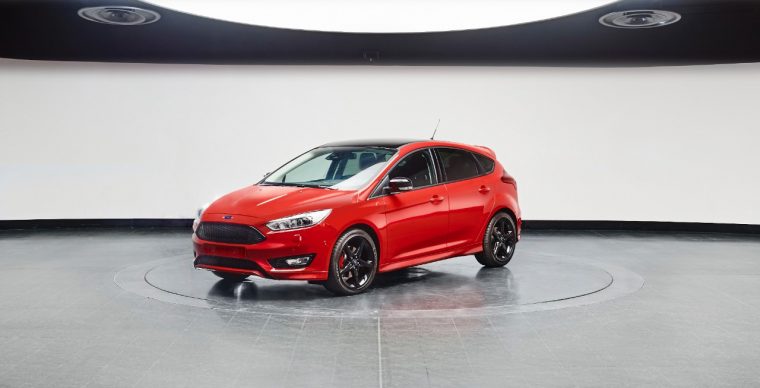 Ford loves to commission studies, as evidenced by the seemingly hundreds of studies it has conducted in 2015. Its last study for the year, conducted amongst 204 survey respondents taking the NEO PI-3 personality test, sought to determine what car colors say about the people who prefer them.

“Car color choice can be very revealing – but usually only if you take into account whether the person behind the wheel is a man or a woman,” said Wendy Lord, psychometric testing consultant and chartered psychologist, who produced the report. “This changed when we interviewed people about red and black combinations. Regardless of gender, these tended to appeal to people who are drawn to exciting and risky activities that offer a rush of adrenaline.”

Ford conducted the study to coincide with the release of its Focus Red Edition and Focus Black Edition. Here’s looking forward to more tangentially-related studies in 2016!