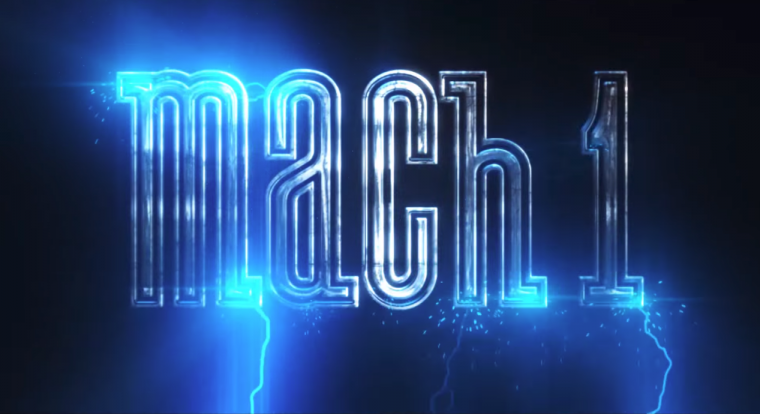 Is it possible that the juiciest and most interesting tidbit to come out of the 2018 North American Auto Show’s first days is not the reveal of a production model, but simply the naming of something yet to come?

For all of Ford’s efforts to win the hearts and minds of those following the goings on in Detroit with the return of the Ranger; the reveal of the 2019 Mustang Bullitt (and, at the same time, of the original 1968 Ford Mustang GT driven by Steve McQueen himself and long thought lost); and the announcement of the Mustang Shelby GT500—which Ford is promising will be the most powerful street-legal production car its ever built—the most exciting bit of news may just be two words: Mach 1.

There were other words said about the Mach 1 other than just saying the words Mach 1, of course—though not that many more. The Mach 1 was teased with a short video that depicted an Explorer and Mustang pulling into a red-brick building (more on that in a tick) as a bolt of lightning strikes and a bunch of Daft Punk b-sides play. The garage doors of the building roll up to unleash a low, rolling plume of fog—and the growl of something. And then a Bomb Pop goes racing through the streets of Detroit. Cut to logo. 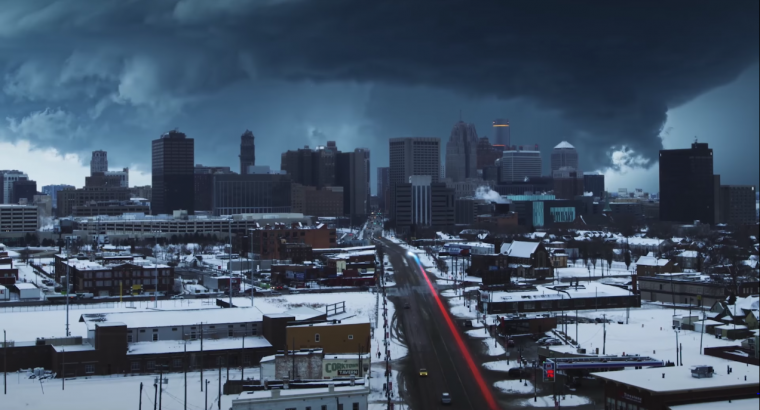 Is this or is this not a racing popsicle?

What easter eggs are there to glean from the video? Well, the building into which the Mustang and Explorer go is The Factory, found on the corner of Michigan Avenue and Rosa Parks Boulevard in Corktown. Just last month, Ford revealed that it was moving more than 220 employees to the Corktown location—including Team Edison, which is in charge of electric vehicle development and adoption. So, hey, that’s something. But that’s also about it. 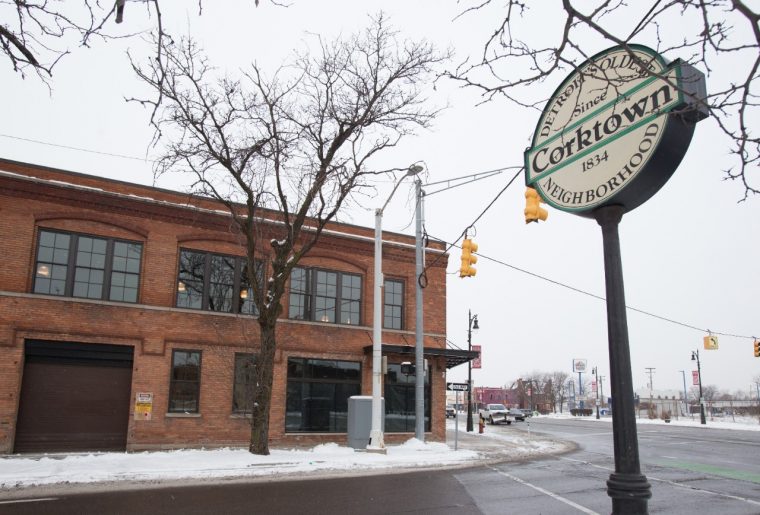 To clear up some initial confusion on the matter, Ford is confirming that the Mach 1 is an all-electric performance SUV, and one can presume from the video that it will be inspired or influenced by the Mustang—and also from the Mach 1 name itself, which is most closely associated with an option package for the Mustang. Ford also confirmed that it will be coming in 2020, which probably lines it up pretty close to its previously-announced 300-mile-range all-electric SUV. And that’s really all they’re saying on the matter at the moment.

So, stay tuned, y’all. We’ve got some years to speculate.