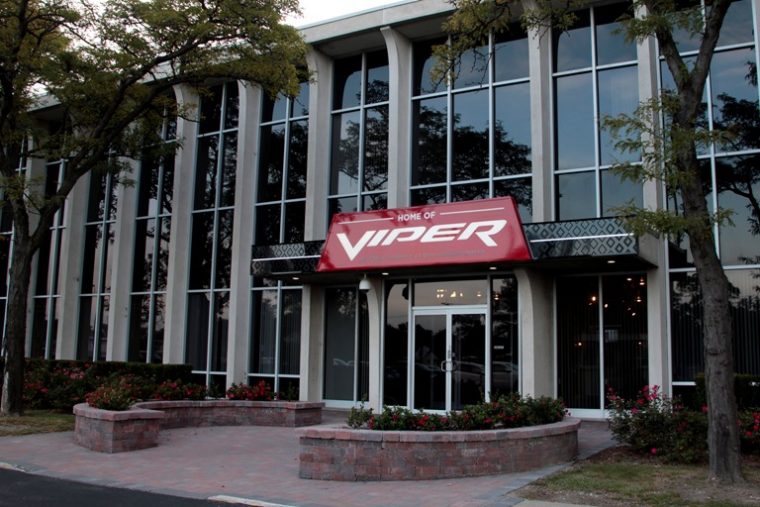 When production of the legendary Dodge Viper came to an end last year, the fate of the Conner Avenue Assembly Plant where the performance model was built was left uncertain. Now, Fiat Chrysler Automobiles has revealed what it plans to do with the Conner location.

The Conner Avenue Assembly Plant will be converted into a museum for FCA’s U.S. car collection.

The former Detroit assembly plant will also be receiving a new name: the Conner Center. The new Conner Center will help FCA store its nearly 400 concept and historic vehicles, which had previously been housed in several locations, under one roof.

“With a storied history of its own, the Conner Avenue facility is an ideal location to showcase the vehicles that have sustained the Company for more than 92 years,” said Brandt Rosenbusch, Manager of Historical Services. “This move will allow us to house all of our collection under one roof and have the space to share that history with our employees.” 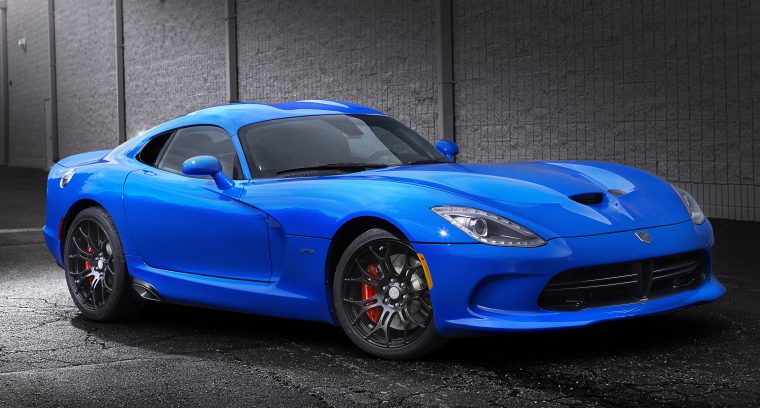 There might even be a Viper or two on display

85 of these 400 vehicles will be put on display in a special exhibit at the Conner Center. Among these 85 vehicles are a 1902 Rambler and a 1924 Chrysler Touring.

Additionally, 22,000 square feet of the 400,000 square-foot facility will be set aside to accommodate internal company gatherings of various sizes. The building should be available for FCA departments to utilize by the second quarter of 2018.

It has been suggested that the facility could open its doors to the public in the near future. Until then, it’s nice to know that the Viper’s former den is being used to celebrate the legacy of FCA’s various historic vehicles.