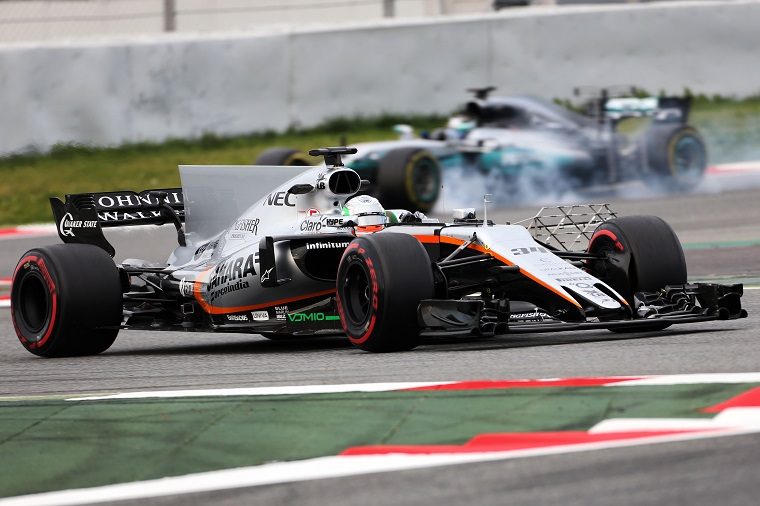 The new 2017 Formula 1 cars hit the track for the first time at the Circuit de Catalunya in Barcelona last week, where the teams immediately got to work testing everything from engine reliability and tire degradation to the effectiveness of shark fins and T-wings.

The cars tested for four days before taking a break over the weekend. They’re taking to the track again for more tests this week, and as they do this, I thought it would be useful to review how the teams have performed so far.

First, a disclaimer: pre-season winter testing is by no means a precise indicator of where the teams will stand relative to each other once the championship gets started in Melbourne later this month. It’s highly unlikely that any of the teams have been showing their true pace, which means it’s best to ignore the lap times for now. 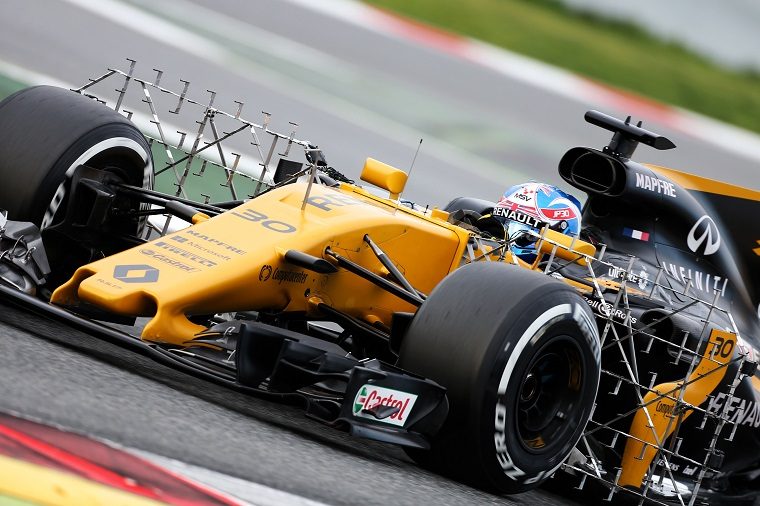 One thing is clear, however: the cars will be breaking records this year. They are significantly faster than the 2016 models, and already some of the drivers have been closing in on the all-time record at Barcelona—and will surely beat it come the Spanish Grand Prix.

Though lap times are probably not representative of team performance, pre-season testing can give us a good indication of reliability, particularly with regard to the power units, as they call them. In previous years, Mercedes power units were dominant compared to rival teams, as teams equipped with them were putting in lap after lap without so much as a hiccup, while teams powered by other engines—manufactured by Ferrari, Renault, and Honda—had recurring issues to solve. 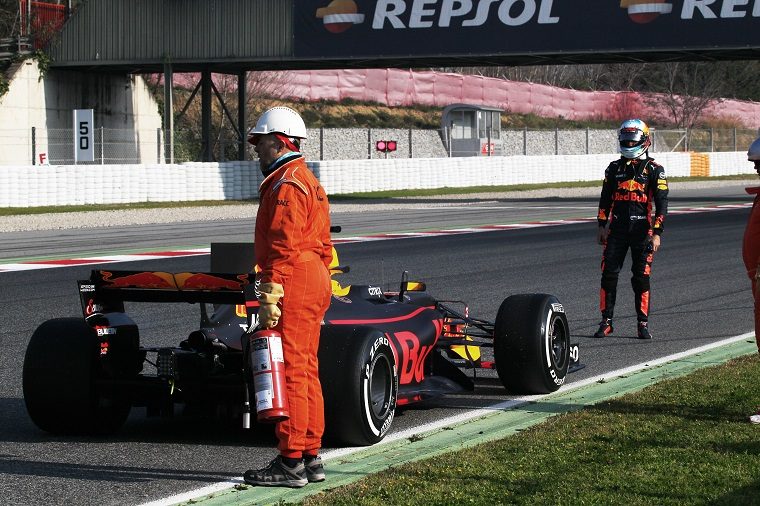 This year, engine reliability has once again been looking good for Mercedes, though Ferrari seems to be just as good if not better. It’s still difficult to assess how well the Renault engine is performing and Honda, unfortunately, doesn’t look to have improved whatsoever compared to the previous two years. McLaren is still slow and they have already had to change engines multiple times in the last few days following various problems.

The following table shows the total laps completed by each team after the first four days of testing as well as which engines they have under the hood (note that Sauber is using the 2016 Ferrari engine rather than the new 2017 version).

In total, the Mercedes engine has already completed more than 1,000 laps, or over 3,000 miles in just four days, though the Ferrari engine isn’t far behind despite powering one fewer team. Various minor but nonetheless annoying technical gremlins have prevented the Renault teams from putting as many laps as they would have wished, though it’s also clear that so far Red Bull has kept its cards close to its chest.

McLaren is once again suffering from being the only team powered by Honda, as it means that even if it were running perfectly smoothly, the engine would still get less mileage—and thus less testing—than its competitors; and it hasn’t been close to running smoothly either, which further stresses the need for more testing.

Related: 2017 Formula 1 driver lineup and how it has changed 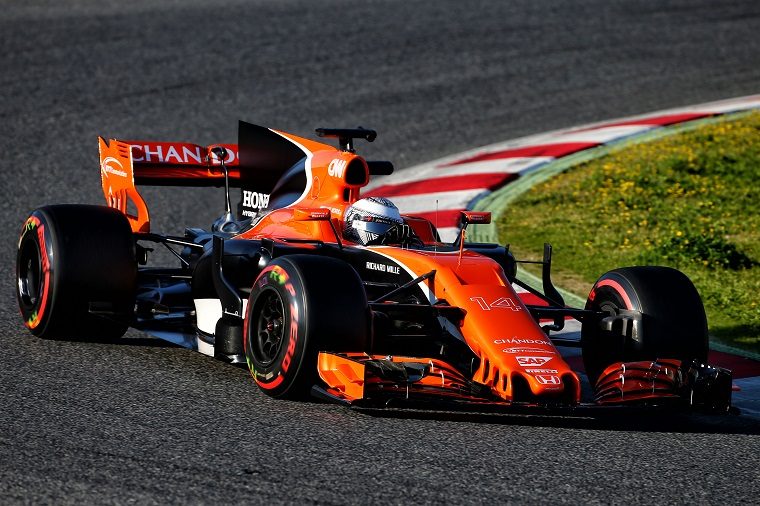 After four days of testing McLaren has only managed to complete 208 laps, or 602 miles, and this with up to four different engines changes. McLaren also has yet to run a car for more than 10 laps in succession, while on the other hand Mercedes completed a full-length race distance test on just the second day.

In summary, we can conclude the following about the engines: Mercedes is looking as strong as ever, Ferrari is looking stronger than it ever has in the V6 era, Renault is still an unknown, and Honda is looking miserable. Though it’s early days yet, I think we can be cautiously optimistic that the 2017 Formula 1 season will be more competitive than it was in the last three years.