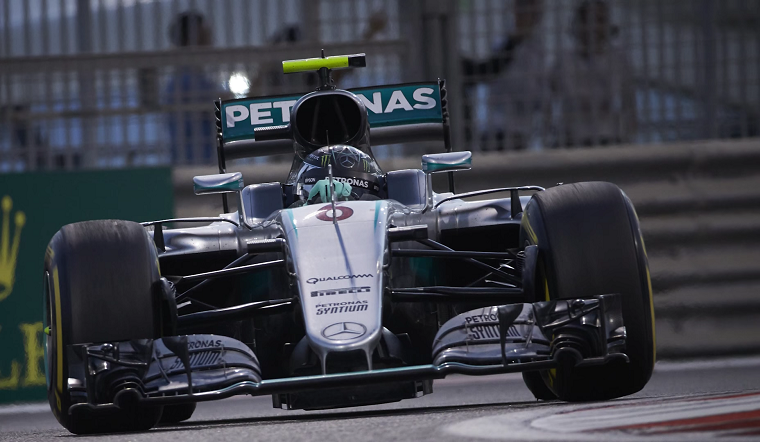 As much as I like the on-track action, part of what makes Formula 1 so exciting are the high stakes and the sheer amount of talent, the latter of which applies to the entire paddock, not just the drivers. In addition, everything is so incredibly expensive and on the bleeding edge of technology that many teams always seem on the possible verge of a breakthrough or a total breakdown. All it takes to tip the scale is the gain or loss of a key sponsor, talented technical staff, star driver, or some such.

Nico Rosberg already created plenty of entertainment when he promptly retired after winning the 2016 Formula 1 Drivers’ Championship, but the drama hasn’t stopped there. Not only are the drivers moving around from team to team in unexpected ways, but important personnel are at it too.

Paddy Lowe, the technical chief who oversaw the last three years of Mercedes domination, has quit the German team—apparently because they couldn’t agree on his salary, which is odd given that Rosberg’s retirement freed up $15 million in their budget—and joined Williams. Of course, Williams already had a veteran chief technical officer in Pat Symonds, who subsequently announced his own retirement.

That now leaves Mercedes without a second driver and without a tech chief, which is quite a strange predicament for a team that has won the last three championships in the top tier of single-seater motorsports without seemingly breaking a sweat.

Many have mentioned James Allison as a potential replacement for Paddy Lowe at Mercedes. Allison has been a top F1 aerodynamicist since the 90s, who had reportedly left Ferrari in the early 2016 season because of emotional troubles brought upon by the death of his wife, until newer information revealed that he had been driven out by Sergio Marchionne, the president and CEO of Ferrari. See what I’m talking about with drama?

While there are only three months to go before the first race of 2017, there are still lots of questions to answer behind the scenes of F1. Stay tuned.

Nico Rosberg celebrates as Lewis Hamilton does his best to seem happy.

Not the direction you hope to be facing at the first corner.

The starting grid, just before the lights went out.