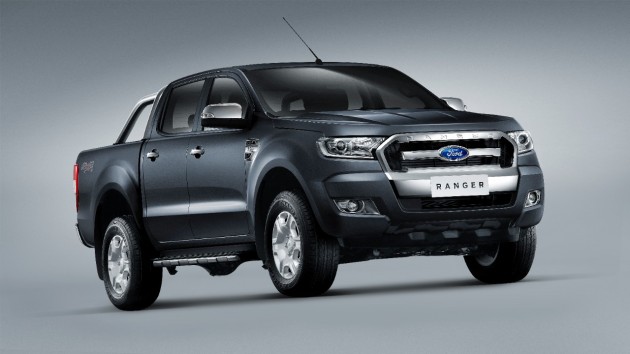 There are really any number of bad France/America jokes that one can make when approaching the news that the French Army has opted to replace 1,000 of its fleet of Peugeot P4 jeeps with new Ford Rangers. They would almost all build upon the widely-held belief that the French are some sort of quitter culture that shies away from battles and all things perceived as “manly” in favor of effete endeavors like art and wine and cheese.

However, making jokes along these lines would belie the facts—Ford is very much a global producer, evidenced by the fact that the Ranger is a product built in South Africa; French manufacturers like Peugeot, Citroën, and Renault by and large do not focus on vehicles’ payload capacity and cargo capabilities, putting them at a disadvantage when stacked against a brand whose profitability largely stems from its trucks; and making jokes about purported French weakness and American exceptionalism is about as trite as it gets.

So. Yeah. No French jokes.

As reported by NYT, the French Army will purchase the Rangers as part of a “crash program” that will replace vehicles that were first put into service in 1983. French Defense Ministry spokesman Pierre Bayle says that the products of popular French brands will be utilized by its military in other roles.

Other vehicles considered for the program include the Citroën Berlingo and Dacia Duster.