Is Dodge Already Planning to Revive the Viper?

New reports suggest that the Dodge Viper may be getting a new iteration for the 2021 model year, albeit without its iconic V-10 engine

Is the Viper set for a resurrection already?

It hasn’t even been a full year since production of the legendary Dodge Viper came to an end. Nevertheless, new reports suggest that the Viper could be granted a new lease on life far sooner than expected.

Car and Driver reports that a new generation of Dodge Viper vehicles will arrive sometime around 2021.

After cutting the Dodge Viper from its vehicle lineup, FCA has been left without a true halo car. Meanwhile, rivals like Chevrolet and Ford have models like the Corvette and GT, respectively.

Introducing a new Viper would assist in FCA’s efforts to enter this segment once again. Still, Car and Driver claims that the Viper may undergo quite of few alterations for its new iteration. 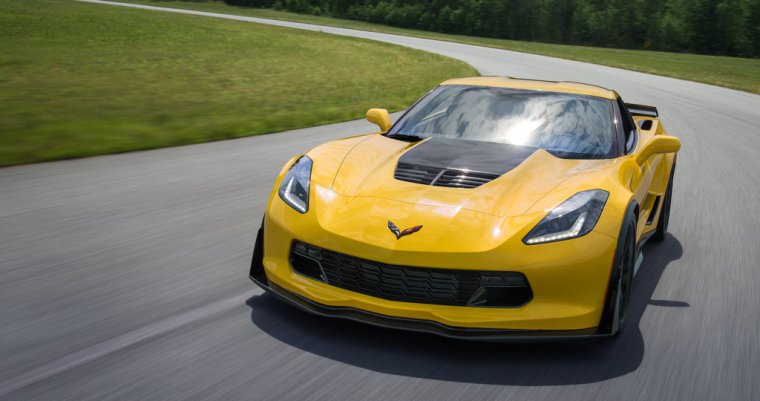 Right now, FCA has nothing to compete against models like the Corvette.

The new Viper will reportedly still utilize a spaceframe with independent front and rear suspensions. Furthermore, it will also possess a long hood, with its engine tucked behind the front axle.

However, that engine will reportedly be quite different. Instead of the Viper’s traditional V-10 engine, Car and Driver claims that the new Dodge Viper will come equipped with a V-8 engine model. 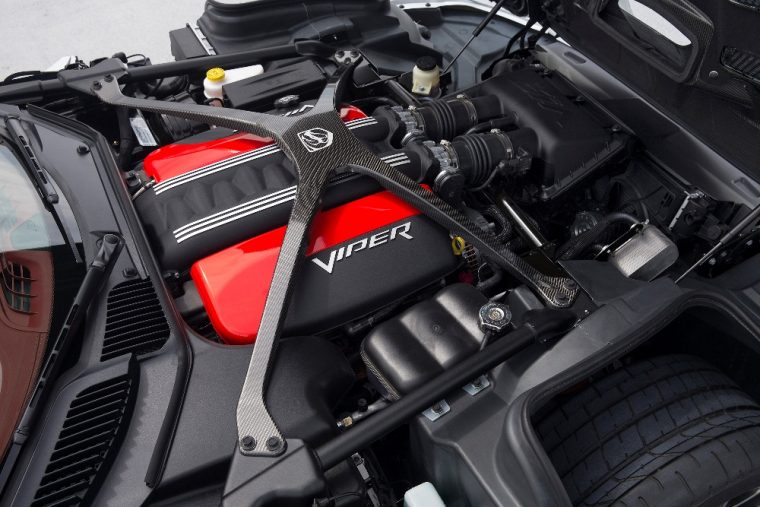 Will the new Viper truly be a Viper without its V-10 engine?

This new V-8 will replace the iron-block Hemi engine model that FCA currently utilizes. Furthermore, the new Viper will allegedly be offered with various performance levels, ranging from 550 horsepower to more than 700 horsepower.

This engine replacement will undoubtedly be a controversial choice. For many Viper fans, the model simply wouldn’t be the same without a V-10 powering it.

Another challenge this production of this new Viper would face is the shuttering of the Conner Avenue Assembly plant. With the Conner Avenue location closed for good, FCA would either have to add the necessary equipment to create the Viper to one of its other locations, or utilize an outside supplier, similar to what Ford did for the GT.

If everything goes according to plan, Car and Driver predicts that this new Viper would be unveiled during the 2019 Detroit Auto Show, just in time for the Viper’s 30th anniversary. Of course, the model wouldn’t be available until late 2020 or early 2021.

Car and Driver also reports that the new Viper’s starting price would be under $90,000, making the model more accessible for enthusiasts. Still, the introduction of a new generation of Dodge Vipers all depends on if FCA determines that a halo car is worth the investment and whether enthusiasts are willing to welcome a Dodge Viper that is so drastically different.