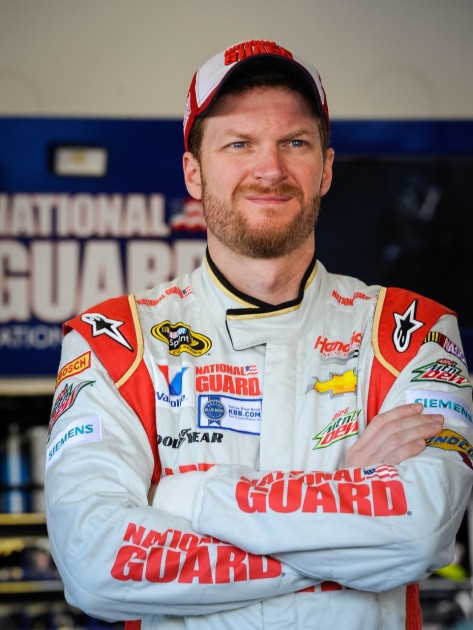 JR Motorsports, which is a Chevy team owned by Dale Earnhardt Jr., his sister Kelley Earnhardt Miller, and Rick Hendrick, announced this week that its will be welcoming racer Justin Allgaier to its NASCAR Xfinity Series team in 2016. His sponsor, Brandt Professional Agriculture, will also be moving with him for 18 of his 33 races. Allgaier will be behind the wheel of the number seven car, which was recently driven by Regan Smith.

Shopping For Your Own Race Car? Learn more about the 2016 Chevrolet Camaro

Justin Allgaier was named Rookie of the Year in 2009, and since then has performed well as a NASCAR racer, finishing third in points in 2011, his best racing season so far.

Chevy Wins Awards, Too: Check out Chevrolet’s awards by model