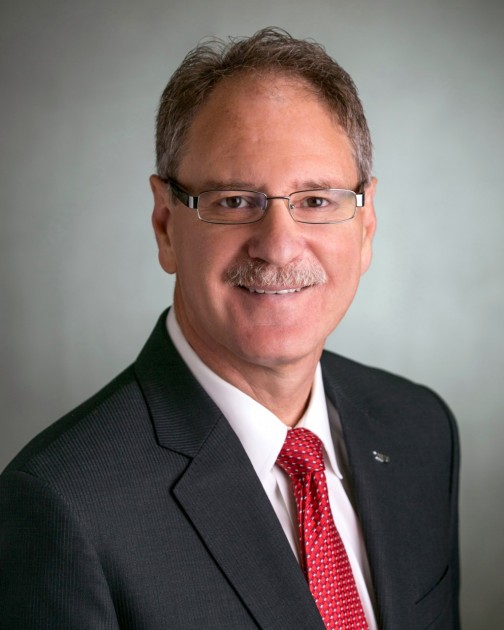 Cadillac is furthering its efforts to establish itself as a truly global brand, and cumulative 2014 sales figures tell that tale to a great extent. One market where Cadillac will not likely be seeing a great surge in interest any time soon is the United Kingdom, a fact that is substantiated by the mere fact that it no longer has any dealerships operating within the region.

According to GM Authority, Bauer Millet was the lone Cadillac dealer operating in the UK for much of 2014, and it remained so right up until it closed just two days prior to Christmas. According to Mitch Millett, the managing director of Bauer Millett, a number of factors led to the dealership’s demise.

“We have always been known for being a specialist car retailer and that’s become an increasingly more difficult market. Used cars are harder to buy and more challenging to sell,” said Millett. “There’s more and more people looking, the internet has made it easier for people to buy at auctions, it’s a lot easier for people to shop around from the comfort of their own home.”

Despite the whimper with which Cadillac has gone out in Europe, President Johan de Nysschen has no plans to stay gone permanently. Rather, Cadillac will likely make the adjustments necessary to be of more appeal to UK drivers—right-hand drive, diesel powertrains, and smaller and more nimble models—ahead of a projected 2019 relaunch.

More from Cadillac: Is an All-Aluminum 2016 Cadillac CT6 on Its Way?