Back in April, Lexus unveiled the 2019 ES sedan, a complete redesign for the model that brings it into its seventh generation. As we inch closer to the ES going on sale in September, Lexus has revealed the pricing and EPA fuel efficiency estimates. 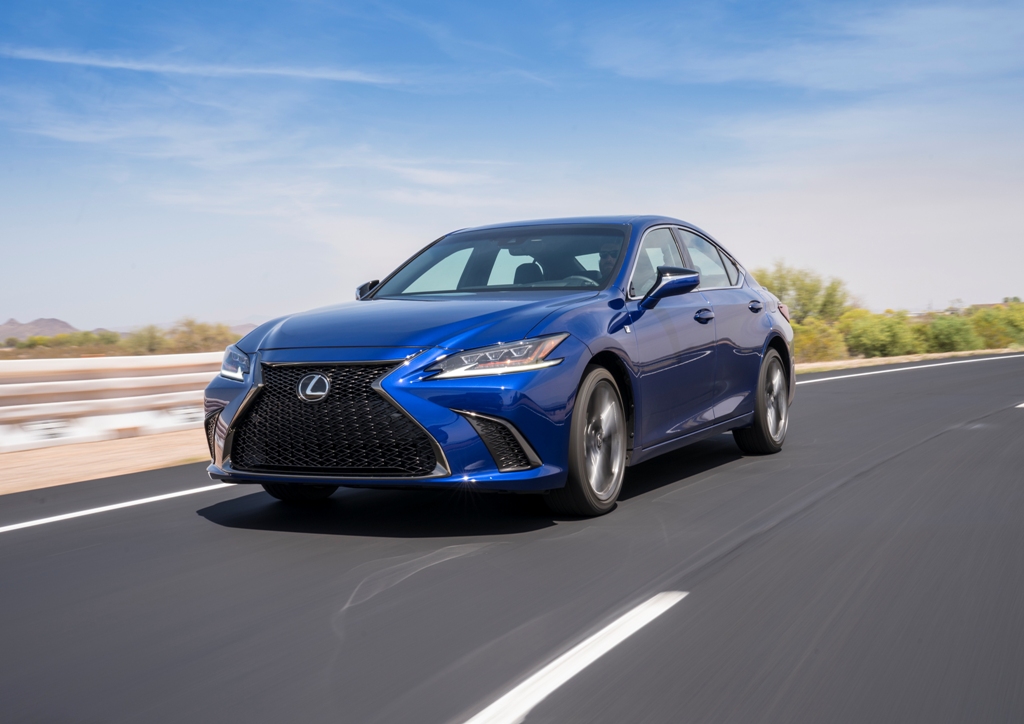 The most impressive fuel efficiency in the lineup, though, unsurprisingly goes to the hybrid. The 2019 ES 300h confidently claims the title of most fuel-efficient luxury vehicle without a plug, delivering 43 mpg city, 45 mpg highway, and 44 mpg combined.

The 2019 Lexus ES is coming to the nation’s dealership lots starting in September with an extensive list of updates.