This year is the 10th anniversary of Lexus’ F performance sub-brand, and in addition to its various other celebrations (including two special-edition sedans), Lexus apparently felt it wasn’t enough. So, it unveiled a special Nürburgring-spec Lexus LFA art car at the 24 Hours of Spa. 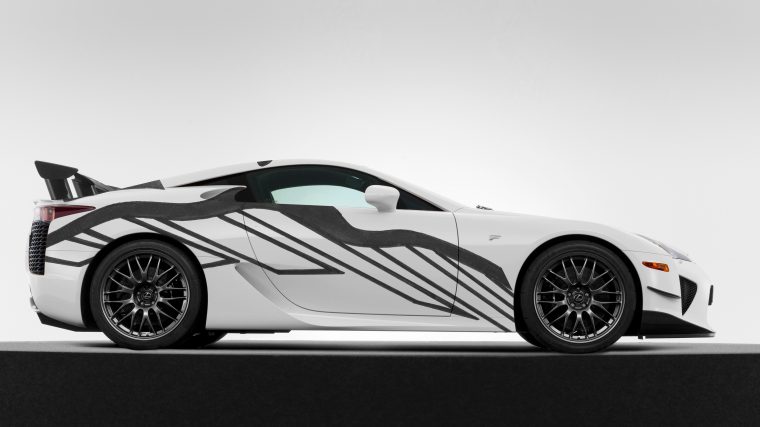 Professional artist Pedro Henriques decorated this particular LFA in black and white livery. The art is meant to evoke a feeling of movement and the idea of constant evolution. Henriques described the design to CNet, saying that his inspiration was “the idea of fluidity present in the contemporary life, where things are in constant movement and it’s hard to freeze anything. The lines in the drawings follow this feeling of going everywhere and never stopping; a progressive life.” He also added that the lines are meant to blur the edges of the LFA to make it appear “in constant mutation in its movement.” 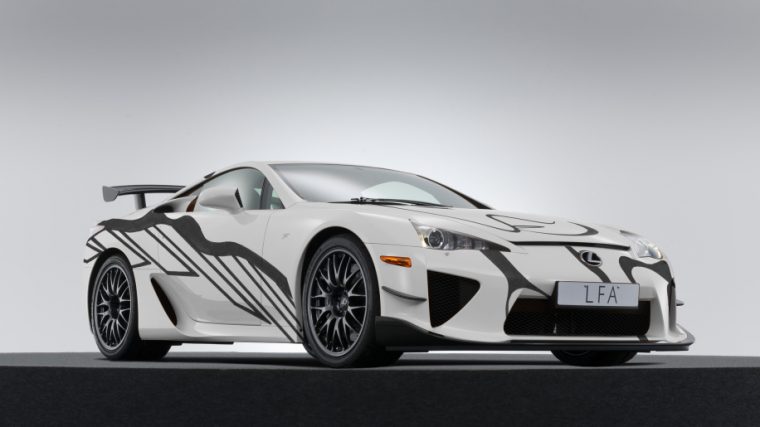 Under the art, the Lexus LFA is a model that has been out of production since 2012. However, when it was rolling off dealership lots, this particular Nürburgring-spec version featured triplet exhaust tips, a fixed rear wing, and a naturally-aspirated V10 engine, which made 563 horsepower. Unfortunately, it was also limited to 50 units produced. 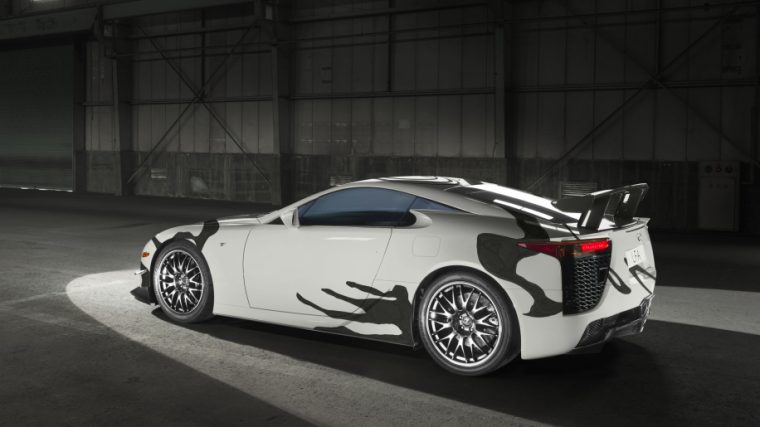 As to how the art looks, every person has their own opinion on what looks good. For me, the LFA art car seems like Henriques’ other work on his website: extremely modern.