Long Beach to Choose Between Formula 1 and IndyCar in July 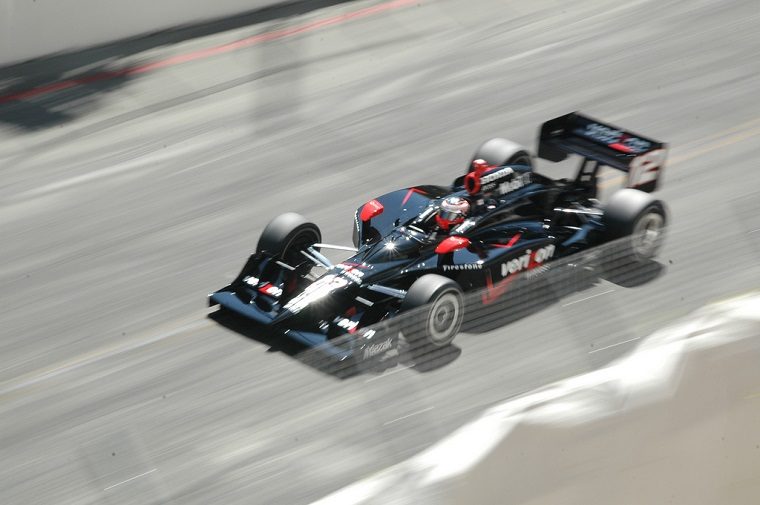 Formula One cars haven’t raced around the Long Beach street circuit since 1983 but that could all change very soon, as the Long Beach City Council is expected to decide in July whether to permit F1’s return or to continue its current agreement with IndyCar.

The city hired KPMG, a consultancy firm, to analyze the economic impact and viability of two proposals put forward by the Grand Prix Association of Long Beach and the World Automobile Championship of California LLC, the former of which currently organizes the IndyCar races and the latter of which wants to see Formula 1 take over.

Chris Pook of the World Automobile Championship of California says that an F1 race wouldn’t cost taxpayers a dime because it would instead be funded by investors and sponsors. He’s confident KPMG will recognize the superior economic impact of F1 and sway the city council.

“The gross economic impact was $30 million,” he told the Long Beach Business Journal, speaking about IndyCar. On the other hand, he estimates Formula 1 would be worth $100 million to the city, based on the much bigger global television audience that the sport accrues.

About 390 million viewers worldwide watched Formula 1 last year compared to the 20 million nationwide who watched IndyCar. Even more recently, after two-time F1 World Champion Fernando Alonso announced he would compete in the Indy 500, over two million people tuned in to see him complete his rookie test—four times the amount who normally watch any given IndyCar race bar the Indy 500 itself.

Still, the economics don’t paint the whole picture. The Grand Prix of Long Beach is the second most popular race on the IndyCar calendar and while many would be happy to see Formula 1 make a return to California, the circuit itself may not be well suited for the cars. It’s quite possible an F1 race would turn out to be just as boring as the Monaco Grand Prix, but without all the prestige.

Ultimately, it may be better for the sake of both motorsports if F1 got its second United States Grand Prix in New York or Las Vegas, instead of pushing out an IndyCar race. Though we all know what happens when businessmen see an opportunity to fill their pockets…