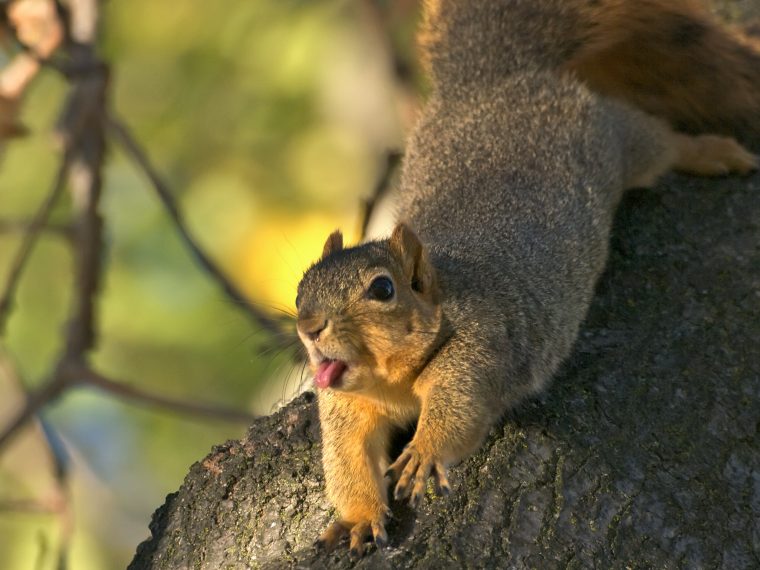 Why did the squirrel cross the road?
Photo:Ingrid Taylar

The Nürburgring motorsports complex is a place where the bravest racers show off their nerves of steel. Evidently, that courage and tenacity can also be found in other animals.

For example, an extremely lucky squirrel managed to run out in front of a racing BMW and survive, thanks in part to the expert driving of the racer behind the wheel.

BMW at Nürburgring: BMW Testing the M2 at Nurburgring

Yannick Mettler, who races BMW vehicles for FK Performances, was navigating the Nürburgring course at speeds reaching 100 mph. All of the sudden, a squirrel ran out into the middle of the course, right in the direct path of Mettler and his high-speed racing machine.

To prevent a rodent-based roadway casualty, Mettler made a last-second brake and swerve maneuver. In doing so, he managed not only to avoid the squirrel, but also pulled off an impressive mid-corner twitch.

While Mettler quickly regained control of the sliding vehicle, the squirrel managed to scurry off to the other side. After that, Mettler finished his course run, undoubtedly keeping an eye out for any other squirrels.

You can watch a video of the incident below:

Not only is Mettler a skilled driver, but he is a humble one as well. The BMW racer didn’t really consider avoiding to squirrel to be a big deal, stating that it was simply a natural instinct.

“In these moments you don’t have time to decide, you just react,” Mettler said. “It’s a natural instinct of mine to avoid any living creature (without overreacting, of course, because this could put others in danger). I don’t know why, but I’ve always managed to avoid any animal, even on the road when I drive at night sometimes. I definitely do have a heart for animals, so I guess that’s part of the reason.”

Hopefully, this near-death experience has taught the squirrel a valuable lesson. After all, constantly avoiding woodland creatures out on the road is enough to drive any other motorist “nuts.” 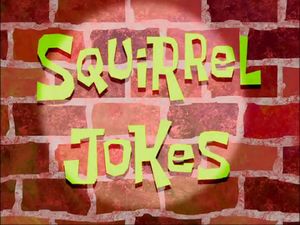