Mazda Teams Up Once More with NBCUniversal for 2016 Nonprofit Contest 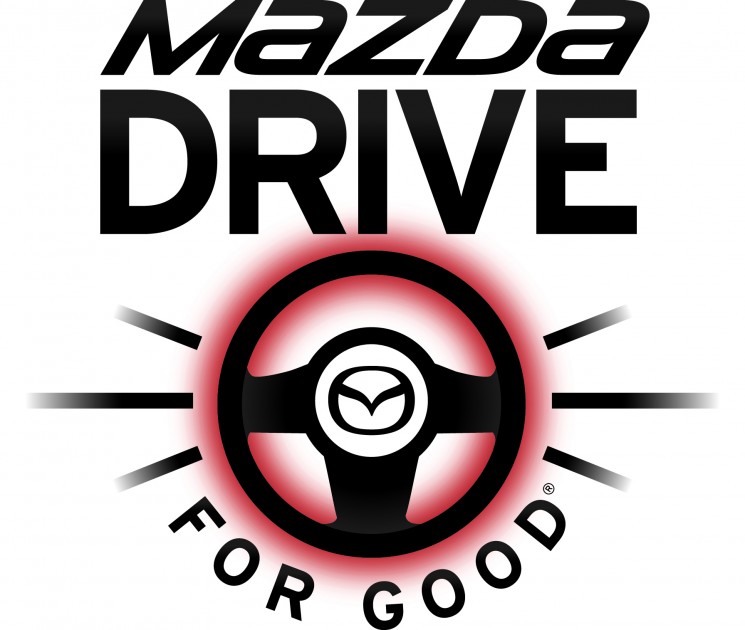 Three years ago, Mazda North American Operations and NBCUniversal joined up to create a contest that would give back to those who give the most to their communities, and now, for the third year in a row, that collaboration and contest are returning.

From October 10th to October 24th, viewers are invited to nominate candidates, whether they be themselves or someone they know, for this year’s Mazda Drive for Good community charity contest. The contest was developed to highlight a nonprofit that deserves recognition, then give it media attention and additional funds to boost their efforts.

After all entrants are in, a panel of judges reviews the submissions and chooses one winner to receive a $30,000 donation raised by Mazda Drive for Good. Finally, NBCUniversal talent goes and surprises the winner in person, and the winner or the organization’s representative are invited to NBC’s “Christmas in Rockefeller Center” to recognize their award and highlight their influence on the community.

Viewers of NBCUniversal’s broadcast, cable, and digital networks are encouraged to nominate people thorough an online contest where they can tell their story and why their community is in need of assistance.

“We’re proud to join our longstanding partner, Mazda, for another year of their Drive for Good initiative and tell the stories of these remarkable individuals,” said Alison Tarrant, executive vice president, client partnerships, NBCUniversal. “Each year we further our momentum to give this worthy initiative even more impact with the scale that linear television and power of the NBCUniversal portfolio offers.”