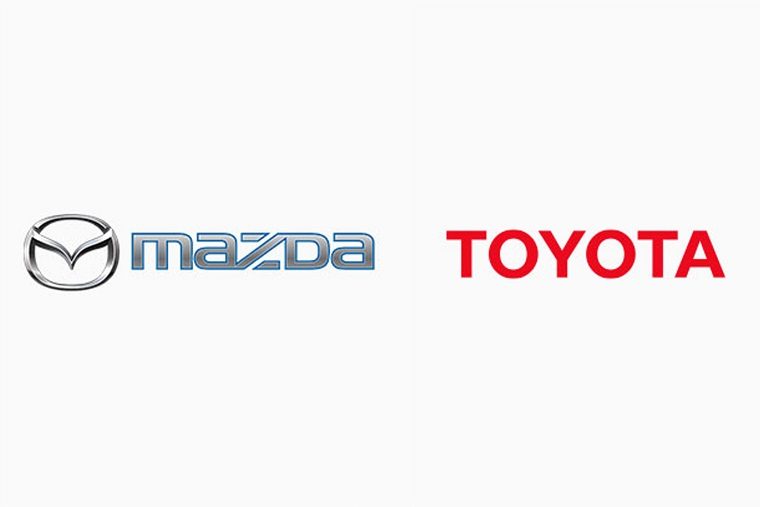 Mazda and Toyota are in the process of developing a new joint manufacturing plant worth $1.6 billion in Huntsville, Alabama, but it hasn’t been without setbacks.

In June, the Center for Biological Diversity raised an objection: the plant could push a species of fish to extinction. Mazda and Toyota considered this, agreed, and as of today have also agreed to spend $6 million to help protect the tiny pygmy sunfish, which is native to Alabama.

Of those $6 million, $2 million will be devoted to immediate habitat restoration and monitoring, while the remainder will be invested into future conservation projects, including “habitat restoration, captive propagation, genetic studies and reintroduction efforts.”

Though the Center for Biological Diversity had filed a law suit, it had only taken legal action against the Fish and Wildlife Service and not against the two auto manufacturers because of the latter’s alleged failure to comply with the Endangered Species Act.

Still, it had also intended to sue Mazda and Toyota as well as the City of Huntsville. According to the lawsuit, the pygmy sunfish could once be found in three of Alabama’s natural spring systems before human interference. Efforts to reintroduce the fish to old habitats has not worked, making the preservation of its last habitat near the plant vital.

“We’re happy Toyota and Mazda have stepped up to do the right thing for this pretty little sunfish and the unique spring where it survives,” said Elise Bennett, a staff attorney at the Center for Biological Diversity. “With this agreement, the sunfish has more than a fighting chance to make it.”