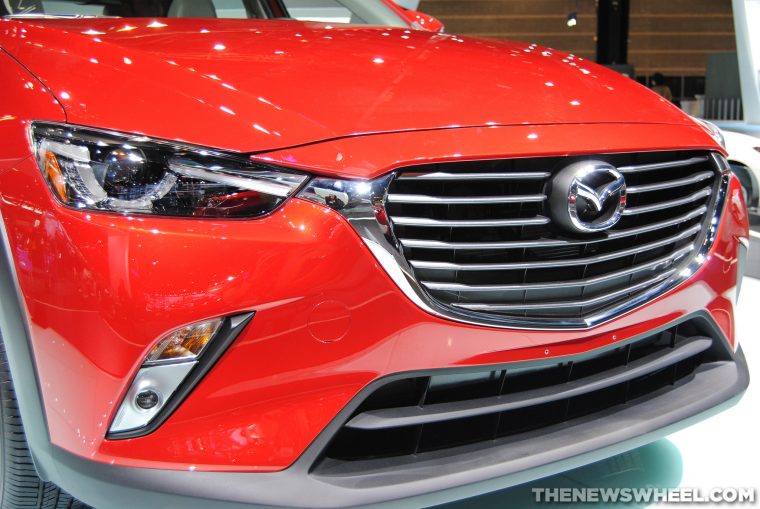 Kelley Blue Book is one of the most respected names in car reviews, giving people guidance on the value and quality of cars for decades—heck, the motto on their website is even “The Trusted Resource.”

However, there are a lot of different vehicles out there. So, the editors of KBB.com put together many, many lists, such as “10 Coolest Cars Under $25,000” or “16 Best Family Cars of 2016.” Getting on these lists is a great honor, so it is with great pride that Mazda has announced that four of its vehicles have taken a total of six spots in these lists. Interestingly, these are some of the smaller vehicles in Mazda’s lineup.

Speaking of no surprise, then you have the 2016 Mazda MX-5, which landed spots on both the “10 Coolest Cars Under $25,000” list and “Our Favorite New-for-2016 Cars” list, with editors commenting that the MX-5 is “a world-class driver’s car and a legend in the automotive enthusiast world.”

Next we move into the crossovers with the subcompact crossover CX-3, which also landed two list spots in “10 Most Affordable SUVs of 2016” and “10 Coolest Cars Under $25,000,” joining the MX-5. Editors were also impressed with the CX-3, calling it, “the best-looking, most fun-to-drive entry in the burgeoning subcompact SUV segment.”

Finally, you have the compact CX-5 SUV, the largest vehicle on this list. It took a spot on the “10 Best All-Wheel Drive Vehicles Under $25,000” list, while receiving the praise “Most small SUVs are neither overly stylish nor particularly fun to drive, but most of them aren’t Mazdas. Optional all-wheel drive simply adds to the CX-5’s appeal, as does one of our favorite infotainment systems.”