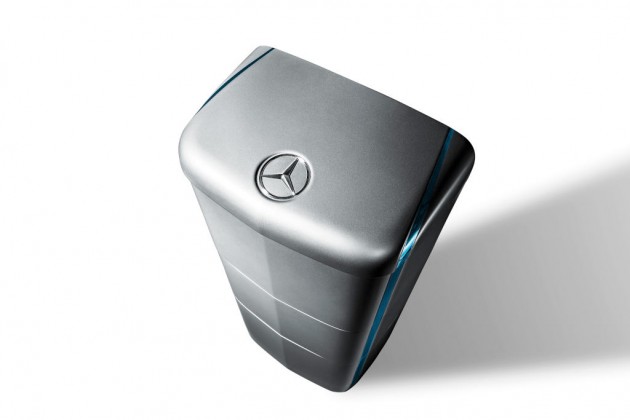 Tesla Motors recently unveiled the Tesla Powerwall, a rechargeable home battery that can be used for solar energy consumption and storage, backup power, and load-shifting. Not to be outdone, Mercedes-Benz and parent company Daimler have just announced their answer to Tesla’s Powerwall: Mercedes-Benz energy storage.

According to a press release from Daimler, the new Mercedes-Benz energy storage plants are similar to the Powerwall in that they can be used for rechargeable energy in residential homes. The devices, equipped with Lithium-ion cell technology, will allow residents to receive power from renewable energy sources.

The home model of the storage unit has up to 8 modules with a maximum capacity of 2.5 kWh. The modules can be combined to reach a capacity of 20 kWh. 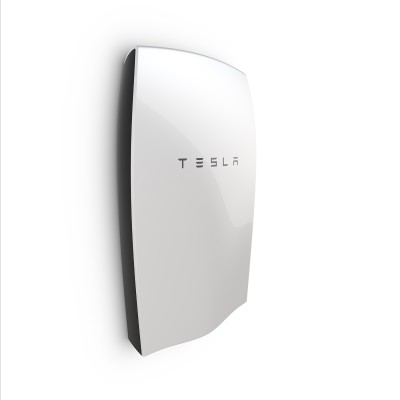 Tesla’s Powerwall comes with two different energy capacities available: 7 kWh and 10 kWh. The 7 kWh, designed for everyday use, is priced at $3,000, while the 10 kWh, designed for optimized backup applications, sells for $3,500. Daimler has not released any information about pricing on its Mercedes-Benz energy storage units.

Reservations for the Mercedes-Benz energy plants are already available without obligation at www.schlauerspeichern.de.  Daimler has scheduled deliveries to begin later this year in September.

Mercedes-Benz and Daimler will present the units at the Intersolar trade-fair in Munich, happening today through June 12th. Mercedes-Benz has also released a series of ads to promote the new battery packs, featuring Mac-and-PC-esque characters and pooping cows.

With the home battery race heating up, only time will tell if more automakers join in.