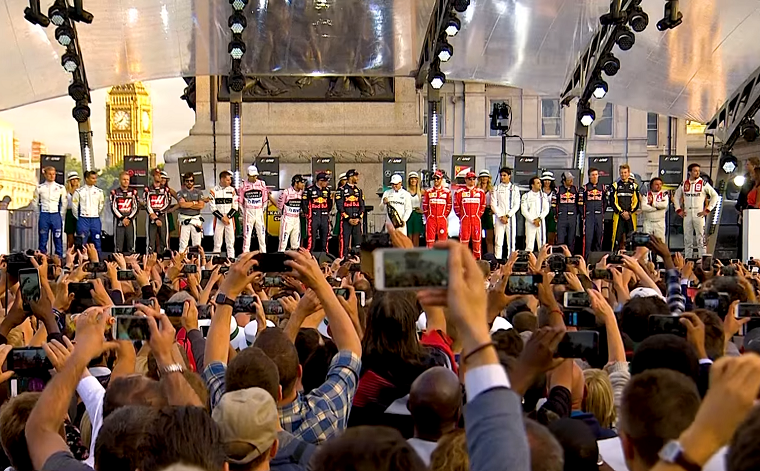 Sean Bratches, Formula One’s Commercial Director, has confirmed that several more events in the vein of F1 Live in London will take place throughout the 2018 season.

Last year, every driver—with the exception of Lewis Hamilton, who was partying in Greece—and every team took part in a major event in London’s Trafalgar Square. It featured live music, on-stage interviews, and demonstrations of F1 cars from various eras. Many drivers performed donuts mere inches from the crowd and the event was named the “Sports Event of the Year.”

Bratches, whose new role in F1 is to oversee the commercial promotion of the sport, says that events like these are “very important” and that several more would take place this year.

Leasing a Car: What are the benefits?

“The next events of this kind will not be quite that big,” he said. “We’re planning something similar in Marseille, Berlin, Milan, Shanghai and Miami, but not with so many cars. We do believe that this contact with the audience outside the race track is important. It carries our message to people we would not otherwise reach. Formula one has been so exclusive over the years that it was only accessible to interested people. The same applies to sponsors. There is a lot of interest from companies that are not yet in F1.”

Supposedly, some teams are resistant to some of the changes introduced by Bratches and the company he represents, Liberty Media, in part because they could cost the teams money and reduce their income. Bratches, however, is not swayed.

“If there is a business that has been as poorly marketed as Formula One, then everyone understands that first of all you have to invest,” he said. There was previously no department for sponsors, digital platforms, marketing, communication, the rules. Setting this up will pay off one day to the extent that everyone will appreciate the investments.”

Need to Know: What the lights on your dashboard mean