Imagine saddling up in your brand spankin’ new 2015 Corvette Stingray and heading out to the track for the very first time. Now imagine that somehow, someway, you accidentally scrape that Stingray along the sidewall or completely flip that baby over. Ouch (and we’re not just talking about your pain). 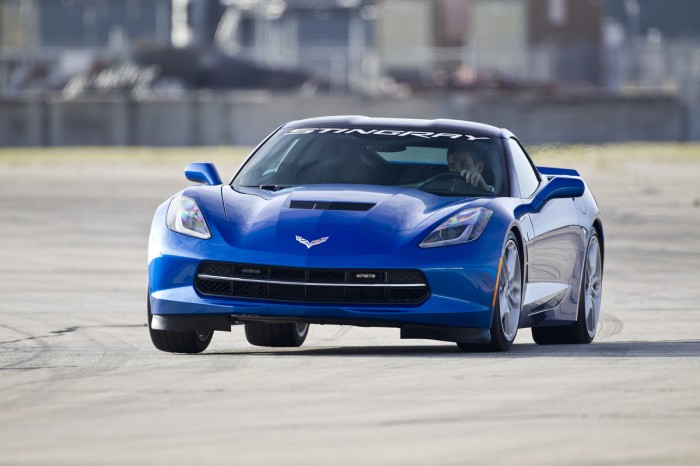 Unfortunately, finding car insurance that also covers racetrack incidents can be difficult—and incredibly expensive for those who only hit the track a few times a year. Because of this, drivers will be able to opt for NCM Motorsports Park Insurance Coverage through Lockton Affinity when taking their Corvettes or other performance models to the new track at the National Corvette Museum.

In fact, the insurance will be valid at most tracks across the United States and will cover “On Track Physical Damage.” Any damage sustained while on the track or during a class will be covered; the coverage begins when you pull through the front gates and ends as soon as you pull out. Not only are you covered, but also any other individual driving your car, such as an instructor or a friend.

For drivers that don’t make it out to the track too often but still want their beloved autos insured for when they do, the NCM Motorsports Park insurance coverage can be purchased as a single-event policy.