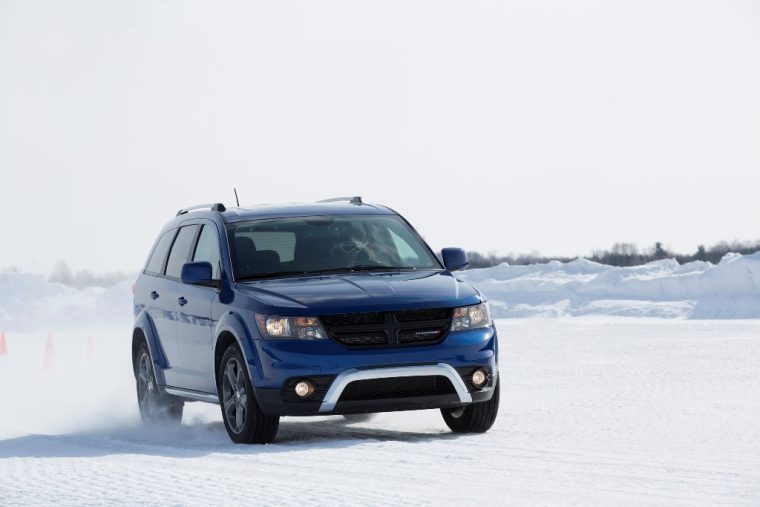 Dodge is known for its American charm and home-grown good looks, but this is going to change soon for the Dodge Journey. Recent reports have revealed that the next-generation Journey is going to be a little less American and a lot more European.

Since the Journey entered production in 2008, it has slowly gained more and more design influence from Fiat Chrysler’s European side. The carmaker has even gone so far as selling the Dodge Journey as a Fiat Freemont in certain markets. And now, this transition to an Italian-influence car is going to become more apparent as the Journey’s production moves from Mexico to Italy after the model gets replaced with the next-generation model, which is set to arrive for the 2019 model year.

8 Reasons Why: Learn eight reasons you should buy a Dodge Journey

But this big production move isn’t all—rumor has it that the future Journey will also have the same platform as the Alfa Romeo Giulia. This means Dodge’s mid-size crossover will go from front-wheel to rear-wheel drive with the possibility of having an all-wheel-drive option.

Along with changing things up for the Journey’s design, the crossover’s production move will also free up the Mexican plant used to produce it. It’s no secret as to why Fiat Chrysler would want to do that—the move will allow the brand to focus on developing the future Jeep Compass/Patriot replacement there.

There aren’t a lot of details available right now about the future of the Dodge Journey, but we’re sure to hear more about it over the next two years as the brand gears up to introduce the next-gen model.