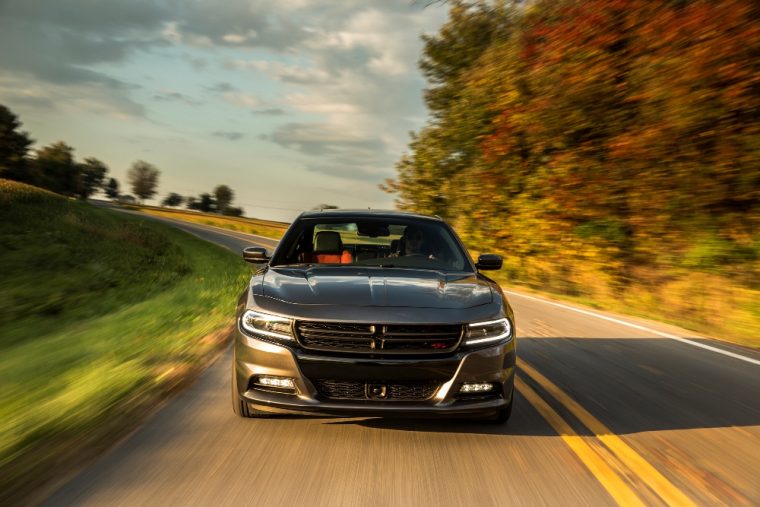 When you think safety, it’s likely you don’t automatically think of an iconic muscle car like the Dodge Charger—but it looks like that’s about to change. The 2017 Dodge Charger was recently awarded a five-star overall safety rating from the National Highway Traffic Safety Administration (NHTSA), making it one of the safest vehicles out on the road.

Both the rear- and all-wheel drive models were evaluated, undergoing testing for frontal and side impacts, and rollover resistance. In each of the tests, both models received this top-notch safety rating.

“This further validates the robustness of our safety engineering,” said Mike Dahl, Head of Vehicle Safety and Regulatory Compliance for Fiat Chrysler. “But crashworthiness is only half the story. We are immensely proud of the investment we’ve made in the driver-assist technologies that help enable crash mitigation.”

More Hellcats to Come: Behind the Badge: Striking Similarities Between the Dodge Demon & Hellcat Logos

To make the Charger’s crash mitigation programs so great, Dodge uses advanced sensor-fusion technology. This combines the attributes of radar and cameras, offering the driver better precision when determining if a frontal impact might happen. If this system does detect a potential impact, it gives the driver audible and visual warnings, eventually stopping the car if the driver doesn’t respond.

This system is only one of more than 80 available safety and security features in the 2017 Dodge Charger. Other features include Lane Departure Warning with Lane Keep Assist and the fourth-generation Uconnect system, which helps keep the driver’s attention on the road, while also offering a slew of other features.