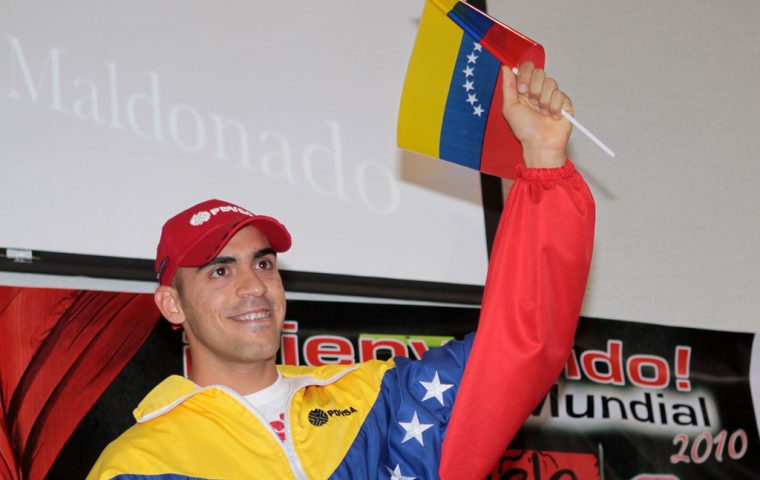 When talking about falling oil prices, we have primarily focused on its effect on the oil-producing countries of the Middle East, the sales of larger vehicles, and briefly about how low prices will more than likely start emptying downtown areas. However, there is one country that is facing far harsher consequences than marginally rising gas prices—Venezuela.

Venezuela sits on one of the largest oil reserves in the world, so you would think that the country would be absolutely rolling in cash reserves stored up. 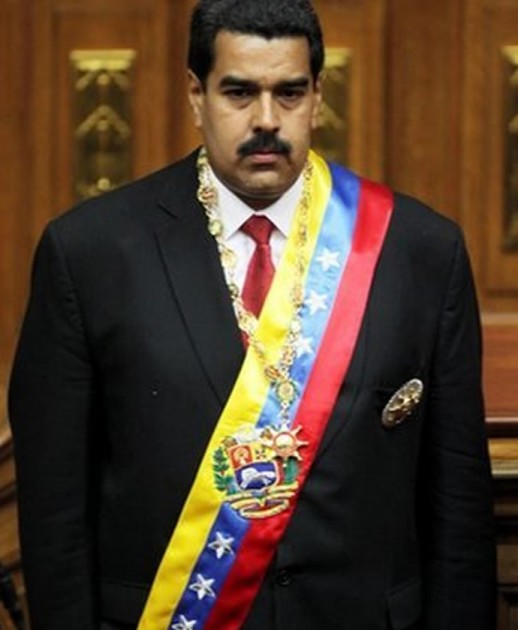 Among other things like mismanagement, ridiculous policies, and intentional destruction of democratic institutions, the country’s “21st-century socialism” system has been marred by rampant and flagrant corruption, and so that massive tide of oil sales money pouring into the country has been siphoned away as fast as it has come in. The government’s price controlling system, combined with soaring inflation, has made keeping store shelves (literal and metaphorical) stocked an impossibility.

In the past two years, Venezuela has faced rocketing mortality rates, collapsing public services, and an uncontrollable crime wave. Now, with the price of the oil that kept the government flush with cash dropping rapidly, the Venezuelan congress declared a humanitarian crisis in January that would allow the country to accept international aid, although Venezuelan President Nicolás Maduro has responded by calling the effort an effort to undermine him and privatize the hospital system.

Meanwhile, for the past 5 years, the Venezuelan government has funneled $45 million of its gas money each year to fund the career of Venezuelan Formula 1 racer Pastor Maldonado, who, despite his singular win, is infamous for crashing, be it into the wall or into his opponents.

Maldonado has been removed from Formula 1 this year, likely because falling oil prices slashed his sponsor’s revenue. So, with the economy failing, the government mismanaging or straight-up stealing the country’s falling revenue, hospitals overwhelmed, power stations failing, criminals running rampant, and death and poverty looming, Venezuela enters into a horrific humanitarian crisis.