Details are sparse about this reported new Ram model, but it could potentially carry the Dakota nameplate 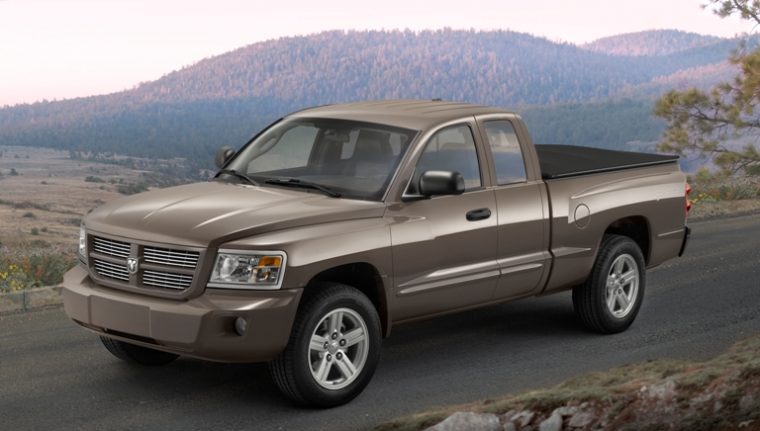 The last mid-size truck that FCA sold in the U.S. was the Dodge Dakota

Pickup truck sales have been on the rise during the past few years. While the Ford F-150, Chevrolet Silverado, and Ram 1500 have been the three best-selling vehicles in the United States for quite some time, they have recently become more popular than ever before.

Even mid-size pickups are benefiting from this sales trend. While Chevrolet Colorado sales are experiencing some major spouts of growth recentely, Ford is getting ready to reintroduce its Ford Ranger model.

That leaves Ram without a mid-size offering for consumers to choose from. According to a recent FCA investor meeting, that won’t be the case for much longer, as Ram has officially announced a mid-size addition to its pickup truck lineup.

Additions to Ram’s Current Lineup: What to expect from the 2018 Ram model year

This mid-size Ram is currently set to enter the market by 2022. While that is some time after the Ranger’s scheduled revival, it just might be in time for Ram to capitalize on the growing consumer taste for pickup trucks.

Unfortunately, outside of the model’s expected released date, FCA was pretty sparse on details during the announcement. This is most likely to prevent information about the model from falling into the hands of competitors.

That hasn’t stopped enthusiasts from speculating about the mid-size Ram model. Many expect the new truck to adopt the namesake of the Dakota, albeit with a Ram moniker rather than its traditional Dodge brand name.

Of course, murmurs of a mid-size addition to Ram’s lineup have persisted for years, all without a tangible result. Nevertheless, the current rise in pickup truck sales create the perfect environment for Ram to add such a model to its lineup, whether with or without the Dakota name.