Significant underbody impact could potentially disable the side airbag deployment and seat belt pretensioner systems for Ram vehicles produced between 2013 and 2016. 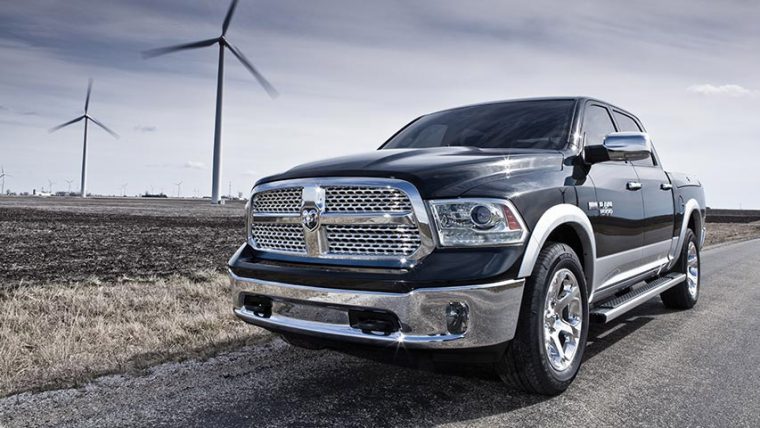 Early this morning, Fiat Chrysler Automobiles issued a recall of more than 1.25 million Ram pickup trucks produced between 2013 and 2016. The cause of the recall was a malfunctioning safety sensor that is “potentially” linked to one crash-related death and two injuries.

According to the recall, a significant underbody impact could potentially disable the side airbag deployment and seat belt pretensioner systems of these Ram vehicles. Therefore, if these systems are rendered inactive during an accident, especially one that involves a vehicle rollover, then neither system will work properly. 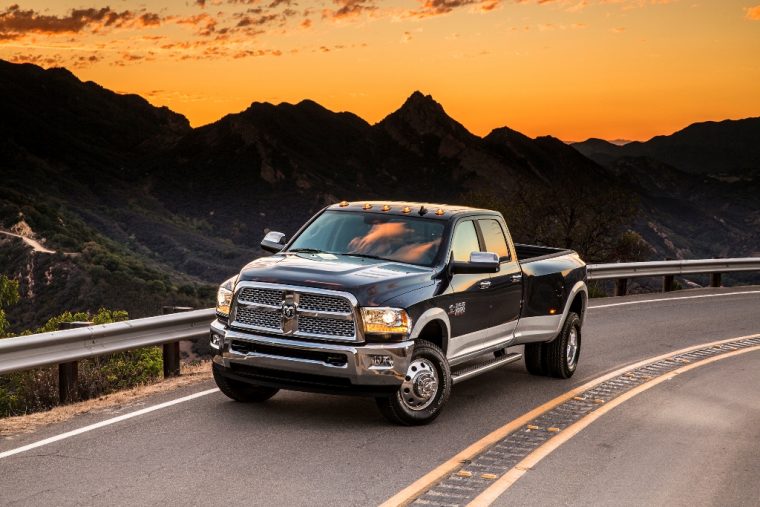 According to FCA, a failure in the activation of these safety systems would result in a warning light on the dashboard. The automaker advises drivers to temporarily turn the ignition “off,” and then quickly turn it back to the “on/run” position. FCA says that if the warning light is no longer illuminated, then the ignition restart worked and the safety systems will work once again.

FCA will officially begin the recall of its affected Ram vehicles in late June. The automaker has assured consumers that it will be able to reprogram the computer modules of the vehicles to correct this error.

The recall came about as a response of an investigation Ram began in December following a suit that involved a 2014 Ram 1500’s failure to deploy the side airbag during a rollover crash. The investigation indicated that the system error has the potential to be involved in a series of crashes that left one motorist dead and two injured.

You can read FCA’s recall chronology report to the NHTSA here.