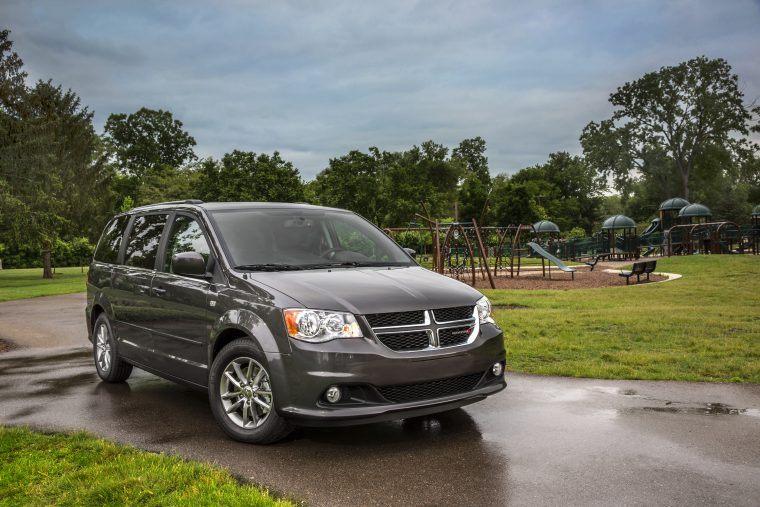 Fiat Chrysler Automobiles has been having a string of bad luck recently in terms of vehicle recalls. A month ago, the automaker recalled more than 1.25 million Ram trucks to address a safety defect. Since then, the automaker has gone on to recall every single Chrysler Pacifica Hybrid model delivered so far, due to malfunctioning diodes that prevent vehicle propulsion. Earlier today, FCA announced yet another major vehicle recall, this time involving the best-selling Dodge model: the Grand Caravan.

Summer Is the Time for Service: Summer Maintenance Tips For Your Car

209,135 Dodge Grand Caravan models from the United States and 87,703 models from Canada are affected by the safety defect, for a total of 296,838 Grand Caravan vehicles. Caravan drivers are expected to be notified beginning July 28.

The airbag defect is caused by a wiring issue in the minivan’s steering wheel. The effects of this error range anywhere from accidental windshield wiper activation to unexpected airbag deployment.

“Wiring may chafe against pieces of steering-wheel trim, potentially causing a short-circuit,” Fiat Chrysler said in a statement. “This may lead to a second short-circuit that is potentially capable of producing inadvertent deployment of the driver-side front air bag.”

Initial reports suggested that 13 separate injuries were connected to the defect. However, further information reduced the number of related injuries to eight, all of them minor. 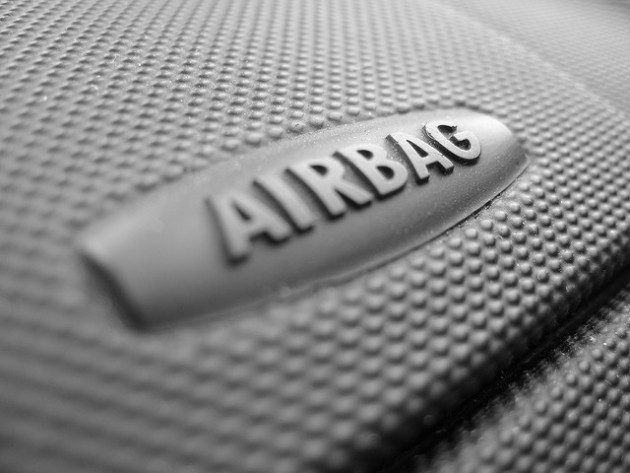 Although this recall involves airbags, it doesn’t involve Takata.

According to FCA, the defect is in no way connected to the Takata airbag recall. Takata airbags have been linked to the deaths of more than a dozen people, resulting in the largest automotive recall in U.S. history.

Dealerships are expected to replace wiring and add protective covering to the steering wheel when the recall is initiated later this summer.