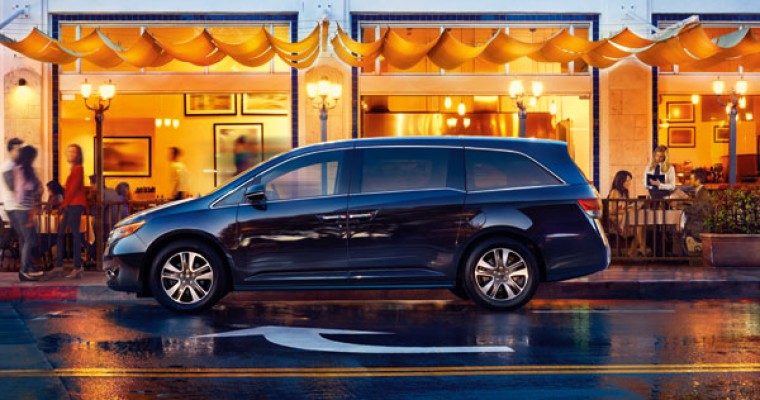 This just in: every car ever made anywhere has been recalled for safety issues. Okay, not really, but with the alarming number of auto safety recalls in recent weeks, it sure seems that way. The latest to be added to the list is a 2005 – 2010 Honda Odyssey recall that in total affects 886,815 […] 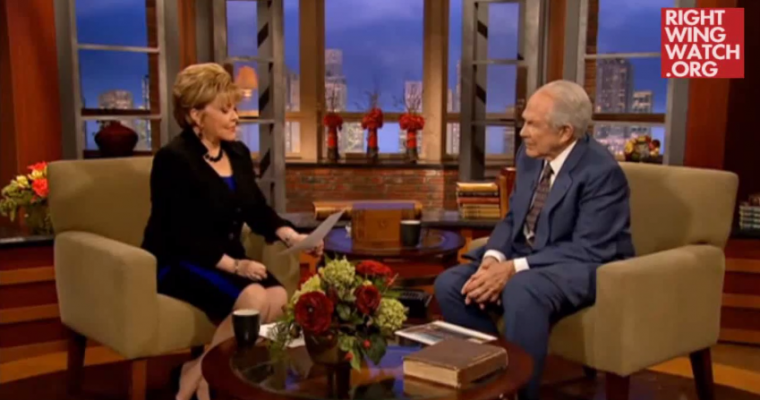 Hello, Internet. Perhaps you’ve heard the name Pat Robertson before. If you haven’t, I am envious that you have lived a life in which you have been blissfully insulated against the very existence of this sentient, human-sized malignant growth. He’s a former Southern Baptist minister, current Chancellor of Regent University, and the Chairman of everyone’s […] 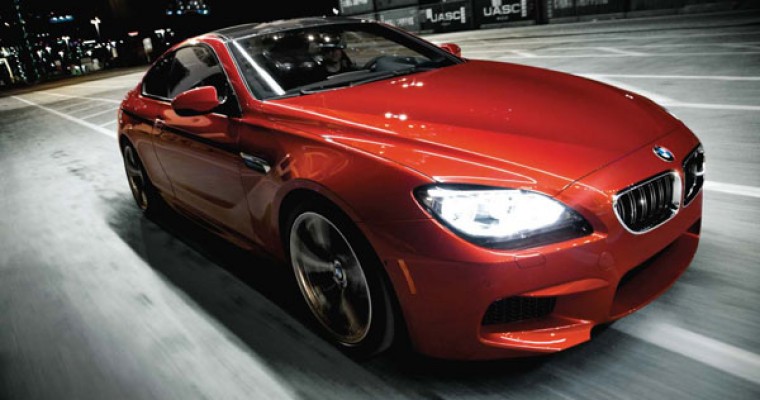 What’s New for the 2014 BMW M6 For the 2014 model year, the BMW M6 now has the option for a six-speed manual transmission alongside the seven-speed automated manual. BMW has also made satellite radio and soft-close automatic doors standard. 2014 BMW M6 Exterior The 2014 BMW M6 is available as either a coupe or […] 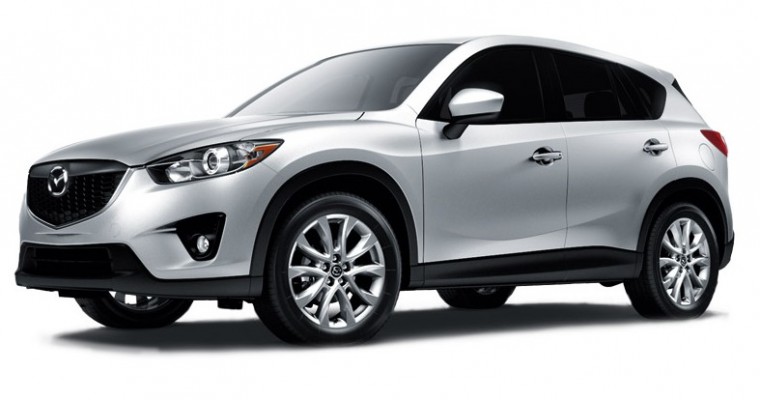 What’s New for the 2014 Mazda CX-5 One of the most notable changes for the 2014 model year is that the Touring and Grand Touring CX-5 models have been given a bigger engine, and with it a welcome boost of power. Mazda worked some magic though, and fuel economy is barely affected. Other enhancements include […]

Austin Dillon Claims Poll at Daytona 500 in Grandfather’s No. 3 Car 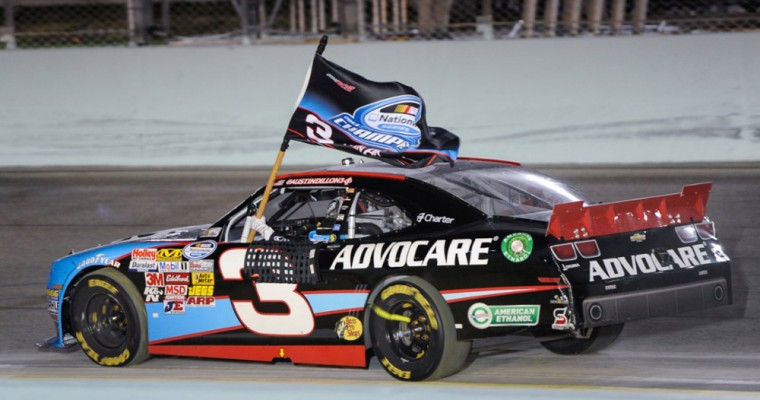 No driver has piloted the No.3 car in NASCAR since 2001, when “The Intimidator” Dale Earnhardt experienced a fatal crash on the final lap of the race.  Team owner Richard Childress honored Earnhardt’s memory by essentially retiring the number, until Austin Dillon, Earnhardt’s grandson, was ready to race in the Sprint Cup Series 13 years […] 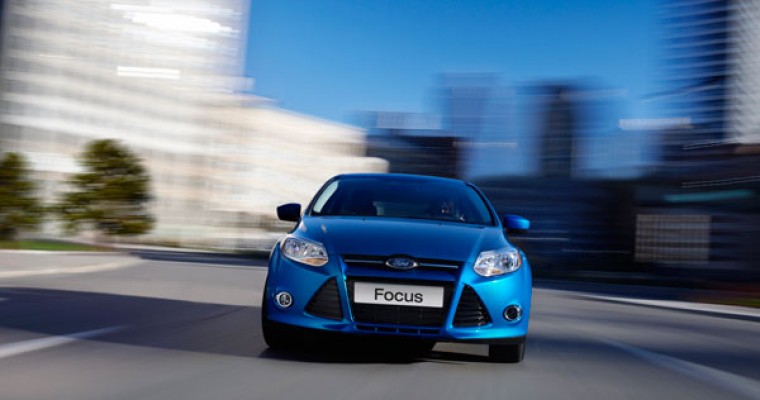 The National Highway Traffic Safety Administration (NHTSA) has given the all-new 2014 Ford Focus top honors after testing in the New Car Assessment Program. The 2014 Ford Focus Five-Star Overall Vehicle Score reflects top performance not just from the Ford Focus sedan but also from its hatchback variant, as well as the Focus Electric. | […] 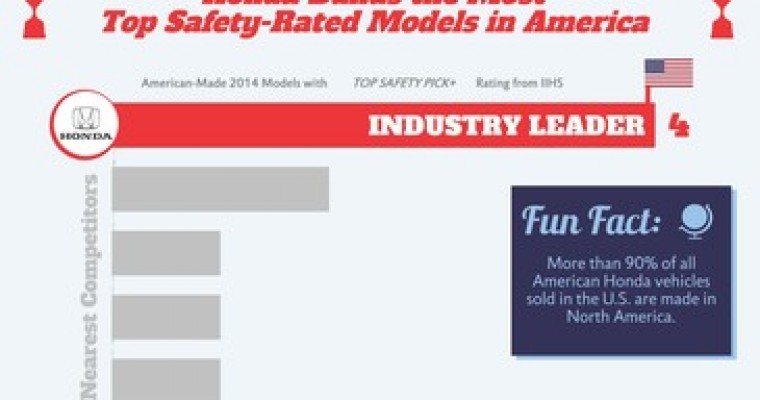 Today, Honda announced that it has the most top-safety rated vehicles made in America, even more than American automakers such as Ford and Chevy. Specifically, four of Honda’s American-built 2014 models have earned the distinction of Top Safety Pick+ from the Insurance Institute for Highway Safety (IIHS): the 2014 Honda Accord Sedan, the 2014 Honda […] 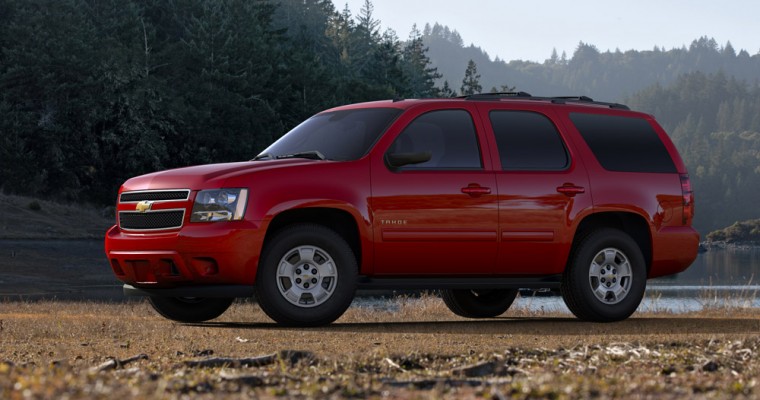 What’s New for the 2014 Chevy Tahoe Because a new generation of the full-size SUV is expected to launch in the 2015 model year, there aren’t many changes to the 2014 Chevy Tahoe with the exception of a few new standard features, like power-adjustable pedals, remote ignition, a rearview camera, and rear parking sensors. 2014 […] 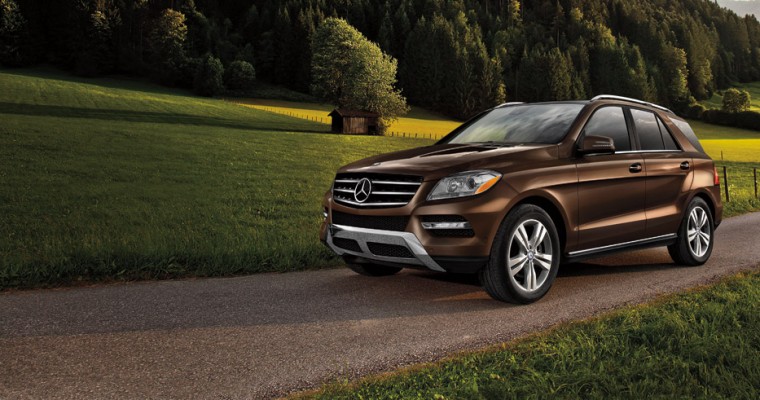 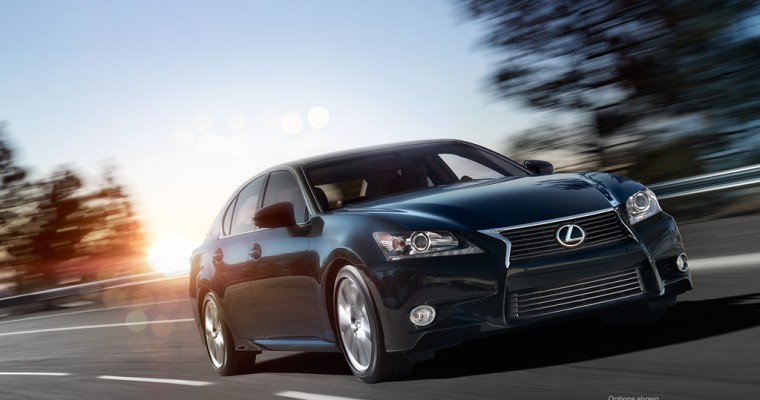 2014 Lexus GS Exterior The 2014 Lexus GS is set to go toe-to-toe with the German stalwarts of the luxury sport sedan segment; but since you can’t do that without an eye-catching exterior, the Lexus GS makes certain that it has one to let it compete. An aggressively-sculpted front fascia sets the tone for an […] 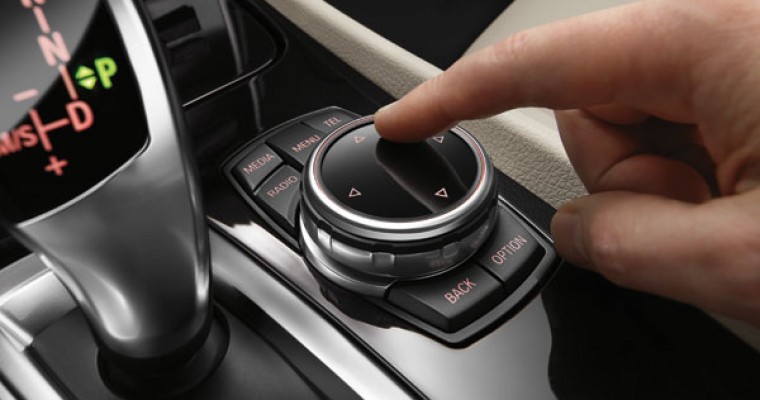 What’s New for the 2014 BMW 5 Series There’s a new member of the 2014 BMW 5 Series lineup with a diesel-fueled 535d sedan. The 550i powertrain has also seen a nice boost, making 443 hp instead of 400 like last year. Two new equipment lines—Luxury and Modern—have been added, while minor exterior styling updates […] 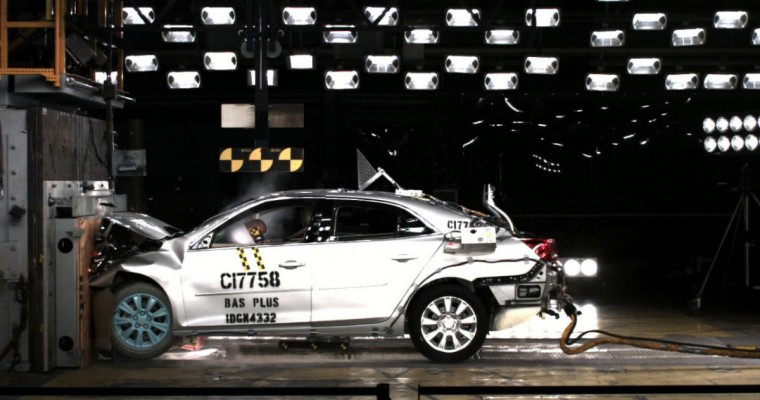 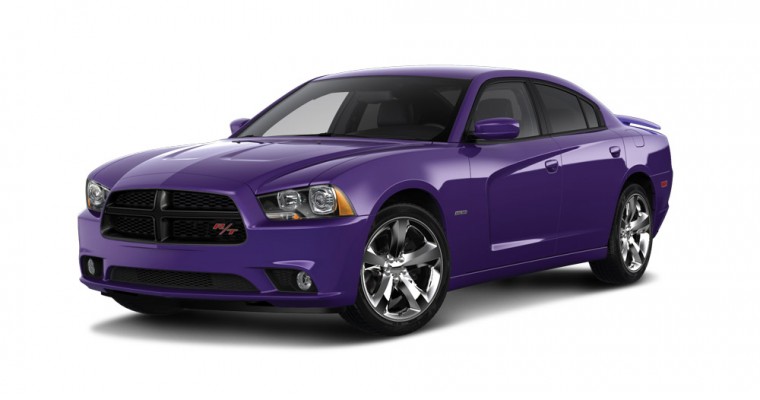 2014 Dodge Charger Exterior The Dodge Charger epitomizes the resurgence of unbridled American muscle. The 2014 Dodge Charger flaunts one of the most outwardly aggressive exterior designs in the industry. From its imposing front grille to its signature rear-stretching LED taillights and standard 17-inch alloy wheel, the 2014 Charger boasts unrivaled curb appeal. Related: 2014 […] 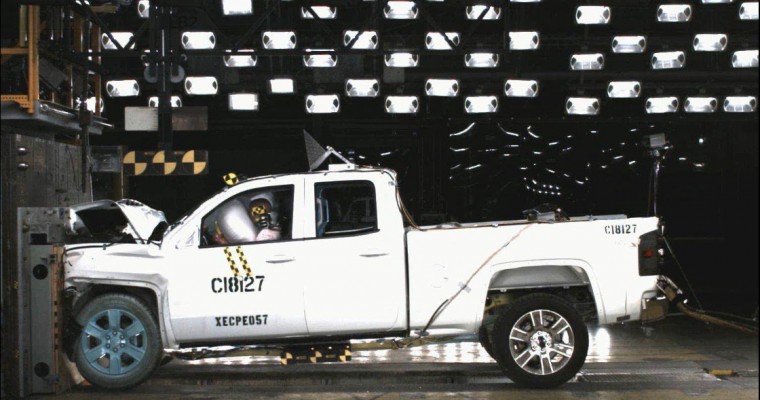 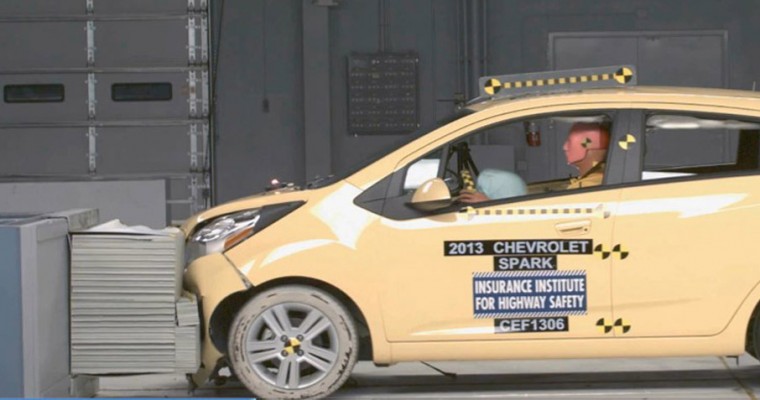 While subcompacts are normally esteemed for their unbeatable fuel economy, many people shy away from them because of their apparent lack of safety. The Insurance Institute for Highway Safety (IIHS) gives 2014 Chevrolet Spark Top Safety Pick distinction, making it the first minicar to receive the honor. “Spark’s impressive performance in IIHS’s most stringent test […] 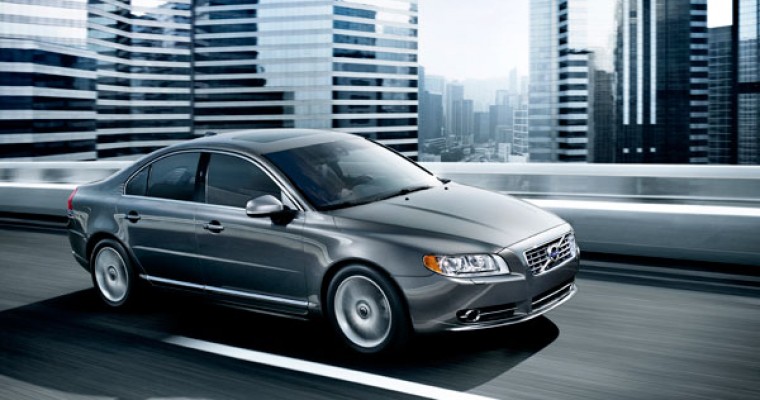 In its most recent testing, the Insurance Institute for Highway Safety (IIHS) has named the 2014 Volvo S80 sedan a Top Safety Pick+. The S80 joins the Volvo S60, XC60, and XC90, which all received a 2013 Top Safety Pick+ award last year. Wow, Really? IIHS Research Shows You Need Backup Cameras The new plus […] 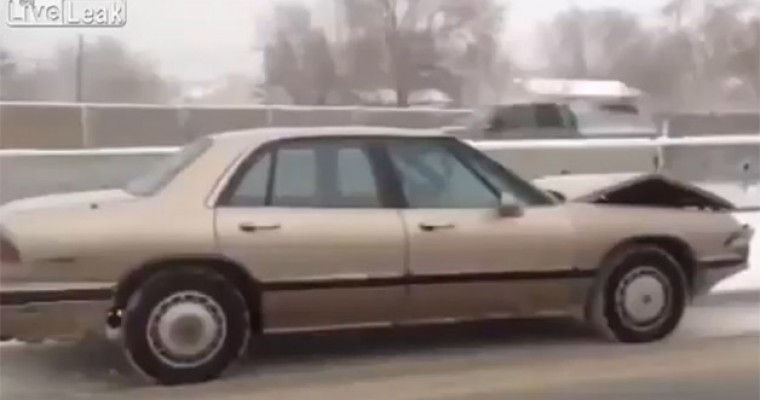 The key to getting ahead in the automotive industry today is to be on the cusp of bringing the latest and greatest technologies to the masses. From turbocharged engines and hybrid powertrains to future tech like wireless integration and hydrogen fuel cell vehicles, automakers are constantly trying to beat one another to the punch to […]

Release Your Inner Pilot with these Racing Video Games 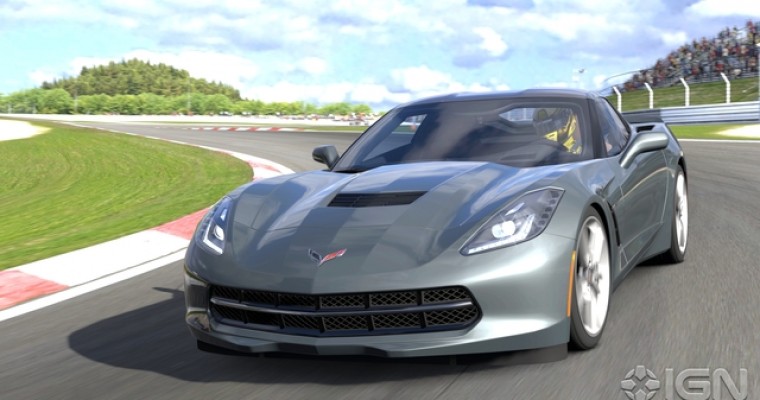 Ever wanted to enjoy the excitement of racing a turbocharged McLaren MP4-12C through the Champs-Élsyées? How about kicking in seventh gear and overtaking someone at 150 miles-per-hour under a beautiful sunset, or powering your way through a nasty crash in a high-stakes competition? For many people, the thrill of high-speed racing remains sourly out of […]